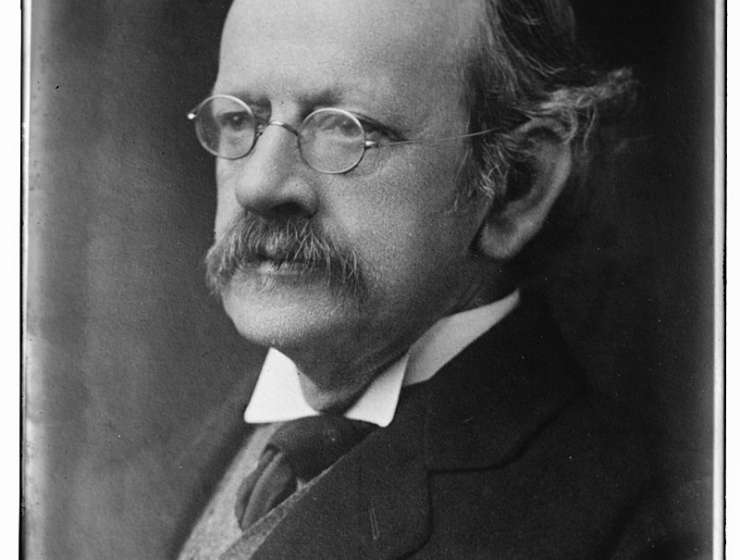 One experiment, more than any other, is often associated with the `discovery of the electron' in 1897. This is J J Thomson's determination of the mass to charge ratio (m/e) of cathode rays by deflecting them in magnetic and electric fields.

Yet this experiment was performed two months after Thomson first announced that cathode rays were very small, negatively charged particles. So why was it important? I look at Thomson's route to, and conduct of, the experiment, and then at how his ideas were received.

Story Continues
iopscience.iop.org
What Do You Think Of That Genius?