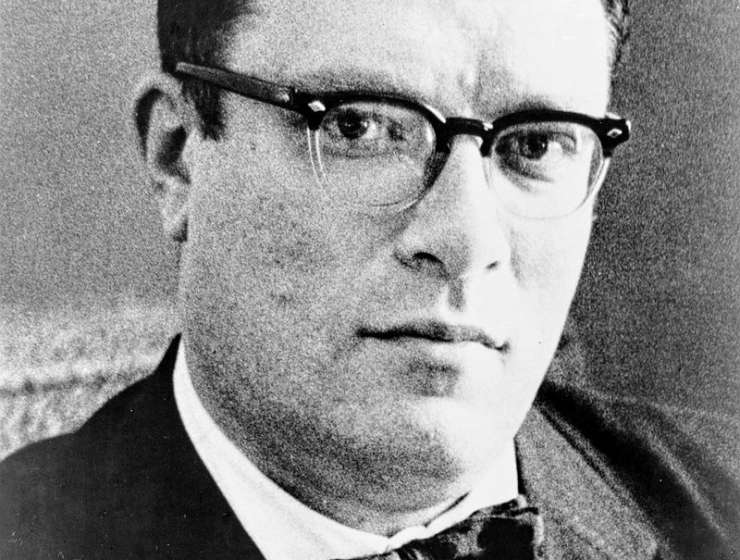 On 24 December 1968, astronaut William Anders took a photograph of Earth from the observation window of Apollo 8. The picture, now known as Earthrise, became one of the most iconic images in human history — later credited with catalysing the environmental movement. Is Earthrise a product of science or a work of art? Isaac Asimov, the Russian-born chemist and science-fiction colossus (1920–92), had an answer: the two are, in fact, the same.

Asimov spent more than half of the twentieth century cultivating that transformative unity of art and science. He wrote and edited around 500 books and penned myriad stories, articles and essays. They spanned the rich microscopic worlds of cytoplasm, cells and subatomic particles, and ventured into the boundless wilds of space. Throughout, Asimov razed the make-believe boundary between imagination and reason. As he wrote in the gemlike 1978 essay ‘Art and Science’, the artist’s work suffers if knowledge is deficient; the scientist’s suffers if leaps of intuition, which so often outpace the leaden trot of rationality, are ignored. Advance in these arenas is often synergistic, and scientists can “make great leaps into new realms of knowledge by looking upon the universe with the eyes of artists”.

For Asimov, nurturing ingenuity and insight through exploration, learning and communication was an ethical imperative and crucial for human progress. It was an ethos he promoted through 20 million printed words.