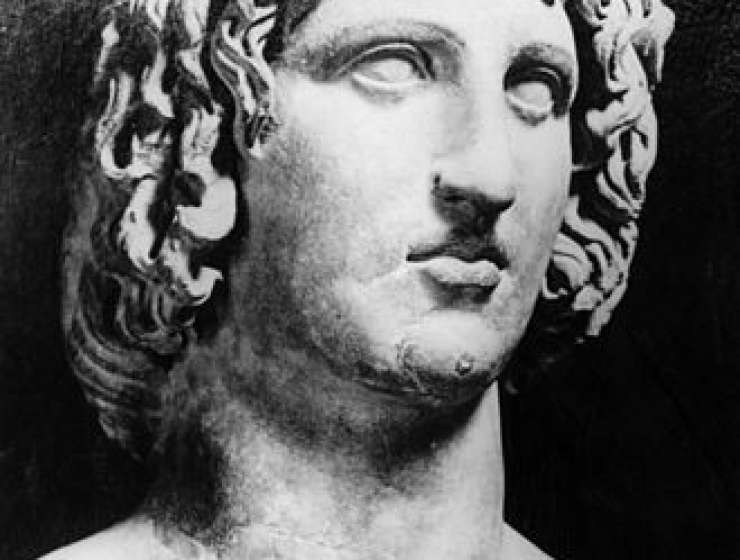 1
235
0
Is the Aeneid a Celebration of Empire—or a Critique?
Poetry

Since the end of the first century A.D., people have been playing a game with a certain book. In this game, you open the book to a random spot and place your finger on the text; the passage you select will, it is thought, predict your future. If this sounds silly, the results suggest otherwise. The first person known to have played the game was a highborn Roman who was fretting about whether he’d be chosen to follow his cousin, the emperor Trajan, on the throne; after opening the book to this passage—

I recognize that he is that king of Rome,
Gray headed, gray bearded, who will formulate
The laws for the early city . . .

—he was confident that he’d succeed. His name was Hadrian.

Through the centuries, others sought to discover their fates in this book, from the French novelist Rabelais, in the early sixteenth century (some of whose characters play the game, too), to the British king Charles I, who, during the Civil War—which culminated in the loss of his kingdom and his head—visited an Oxford library and was alarmed to find that he’d placed his finger on a passage that concluded, “But let him die before his time, and lie / Somewhere unburied on a lonely beach.” Two and a half centuries later, as the Germans marched toward Paris at the beginning of the First World War, a classicist named David Ansell Slater, who had once viewed the very volume that Charles had consulted, found himself scouring the same text, hoping for a portent of good news.

newyorker.com
What Do You Think Of That Genius?