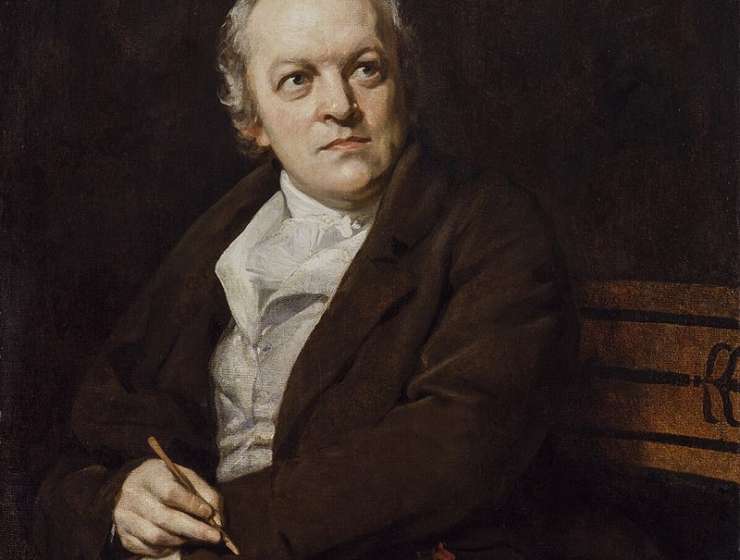 1
197
0
Introduction: William Blake: The Man from the Future
Art

Much has been written about the idea of Blake as a rebel of cultural thought, a dreamer of alternative realities, a preparer of the way, the oracle of unfettered literary creativity; relatively little attention has been given to considering Blake’s status as an agent ‘forwardness’ in the visual and performing arts. Why is this so? To approach an answer, we need to review how Blake has been imagined as a friend of the future, a revolutionary, whose art – or ideas about art – outran his own period and predicted later developments in visual culture.

We can begin with a few words concerning the history of the vision in which Blake is modelled as an artistic forerunner, the figure who addresses ‘Children of the future Age’. One way of describing such thinking is to see in this a gradual process resulting in the creation of a counter-discourse to the negative model, established in the early nineteenth century, by the critic Allan Cunningham, and then codified by others, where Blake is little more than a pathogenic figure, a furious maverick whose fiercely energetic art is a reflex of mental instability.

Although Cunningham’s savage, fanatical and dangerous Blake has never been eradicated from popular culture – consider, for instance, the use of his The Ghost of a Flea in The Limehouse Golem (2017) – this vision was contained, neutralized, by the appearance of other discursive clusters that allowed influential critics to recalibrate Blake’s mindset and re-evaluate his art. In the writings of Alexander Gilchrist, A.C. Swinburne and the Rossetti brothers, Blake’s incomprehensible otherness confirmed his status as artistic magus: their all-seeing eternal creator proclaimed the cognitive authority of art by preaching the eternal life of the image.