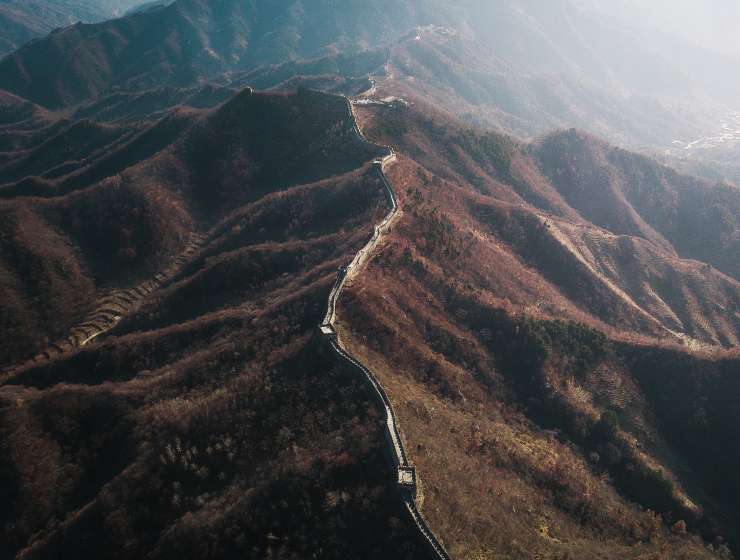 “Translation,” an American poet and translator of Dante’s Inferno opined, “is the art of failure.”[2]  In Don Quixote, the eponymous character notes that distortion is often a natural byproduct of the effort: “translation from one language into another…is like looking at Flemish tapestries on the wrong side; for though the figures are visible, they are full of threads that make them indistinct, and they do not show with the smoothness and brightness of the right side.”[3] The reverse tapestry is an apt metaphor for reading any ancient Chinese text, particularly The Art of War. While the use of logographs to express complex thoughts has been a constant feature throughout China’s recorded history, the written language of thousands of years ago differs significantly from its modern variant. While the original Art of War consists of approximately 6,ooo characters, a modern Chinese version requires more than double that number to convey the same approximate meaning.[4] Even most native Chinese speakers, therefore, read a translation of the original.

While The Art of War is surprisingly short and compact, much remains ambiguous in its received message. As a result, our contemporary interpretations require constant skepticism, debate, and revision. While Sun Tzu’s text is arguably the oldest within the core strategic canon, it has been studied for the least amount of time by Western military theorists, in comparison with Thucydides and Clausewitz, for example. First translated into English only in the early twentieth century, strategists largely ignored The Art of War until the Vietnam War renewed interest in Asian military thinking.

Story Continues
thestrategybridge.org
What Do You Think Of That Genius?