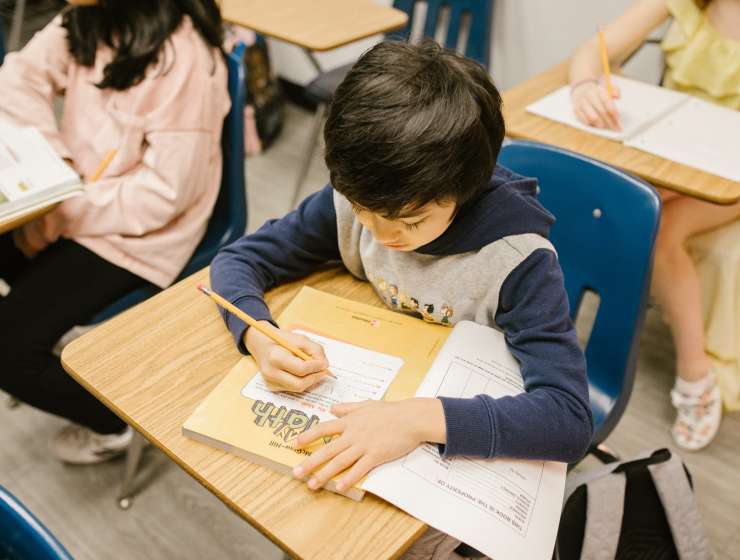 1
294
0
Indian prodigies we should be proud of!
Medicine

Born in poverty-stricken family in Orissa, Budhia was sold off to a peddler by his mother for Rs 800.

He was rescued by Biranchi Das, a Judo coach, who took him under his wings and started training him to be an Olympic marathon runner.

By the age of four, Budhia had completed as many as 48 marathons.

But India’s wonder kid grabbed headlines when he completed the historic run of 65 km from Puri to Bhubaneswar in seven hours and two minutes flat.

Story Continues
rediff.com
What Do You Think Of That Genius?