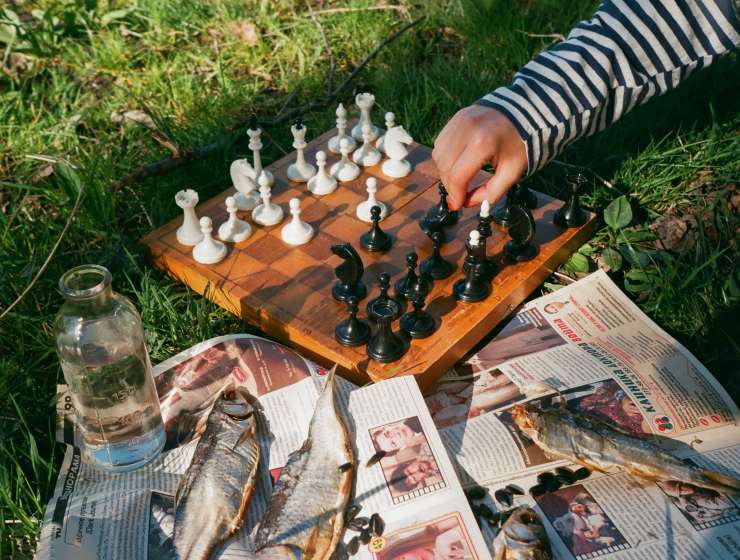 At 12 years, seven months and 17 days, Gukesh missed Sergey Karjakin’s record of becoming the youngest GM in the history of chess by only 17 days. However, he eclipsed the previous the record held by close friend R Praggnanandhaa in June 2018. With this feat Gukesh is now India’s 59th Grand Master.

Expressing delight over the accomplishment, Gukesh said, “I am very happy and excited to have become a Grand Master. I am delighted to have won the third (GM) norm and the title. I would like to play Anand sir sometime.”