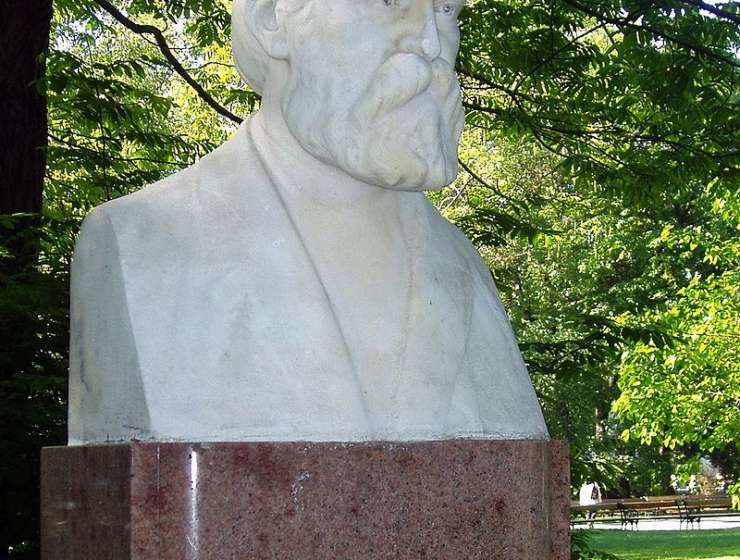 During the present economic turmoil it may be tempting to make an analogy between energy and money — not least as a reminder that neither can be generated arbitrarily. Few physicists nowadays would use such a comparison to explain the fundamental principle of energy conservation, but in the second half of the nineteenth century scientists would often do so, and try to explore its ramifications. Such anthropomorphic references, however, have long since given way to firm, quantitative descriptions. Daan Wegener now describes the 'de-anthropomorphizing' of energy and energy conservation by considering the cases of the Austrian physicist and philosopher Ernst Mach (pictured) and his German colleague, and opponent, Max Planck (Studies in History and Philosophy of Modern Physics doi: 10.1016/j.shpsb.2010.02.001; 2010).

The relationship between Mach and Planck is typically discussed in the context of their disagreement about the reality of atoms, which Mach was reluctant to accept. Planck heavily criticized Mach's view that atoms are merely theoretical constructs, and Planck would of course be proven right. However, that victory, Wegener argues, does not imply a defeat of Machian philosophy altogether.