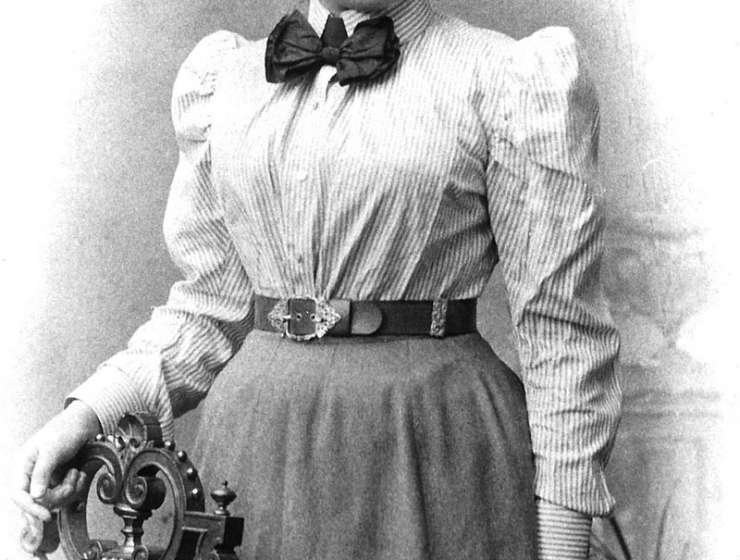 1
339
0
In her short life, mathematician Emmy Noether changed the face of physics
Physics

On a warm summer evening, a visitor to 1920s Göttingen, Germany, might have heard the hubbub of a party from an apartment on Friedländer Way. A glimpse through the window would reveal a gathering of scholars. The wine would be flowing and the air buzzing with conversations centered on mathematical problems of the day. The eavesdropper might eventually pick up a woman’s laugh cutting through the din: the hostess, Emmy Noether, a creative genius of mathematics.

At a time when women were considered intellectually inferior to men, Noether (pronounced NUR-ter) won the admiration of her male colleagues. She resolved a nagging puzzle in Albert Einstein’s newfound theory of gravity, the general theory of relativity. And in the process, she proved a revolutionary mathematical theorem that changed the way physicists study the universe.

It’s been a century since the July 23, 1918, unveiling of Noether’s famous theorem. Yet its importance persists today. “That theorem has been a guiding star to 20th and 21st century physics,” says theoretical physicist Frank Wilczek of MIT.