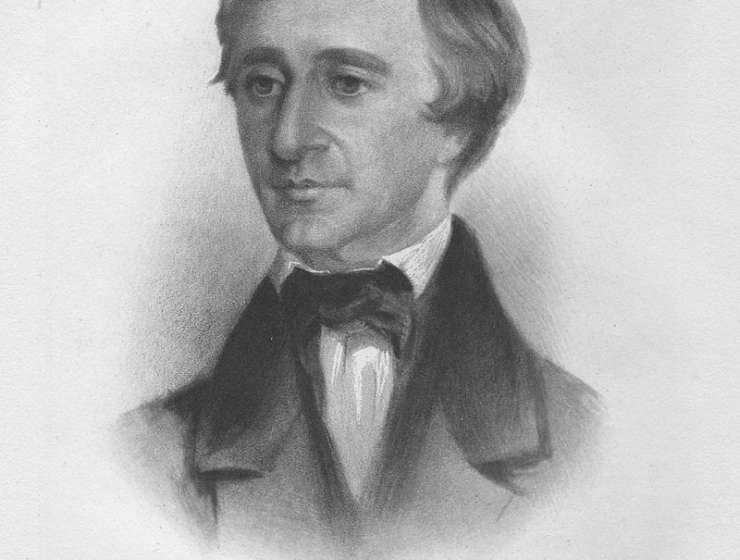 1
362
0
In Defense of Thoreau
philosophy

Henry David Thoreau was an asshole, Kathryn Schulz tells us in an irresistibly polemical New Yorker essay. He was, in fact, a miserable asshole, a man of “pinched and selfish motives,” who was “narcissistic, fanatical about self-control,” humorless, consumed by “comprehensive arrogance,” and “as parochial as he was egotistical.”

And the writing he is best remembered for sucks.

Walden is “an unnavigable thicket of contradiction,” “fundamentally adolescent in tone,” which limps along with the weight of an eighty-page opening chapter that “must be one of the highest barriers to entry in the Western canon: dry, sententious, condescending.”