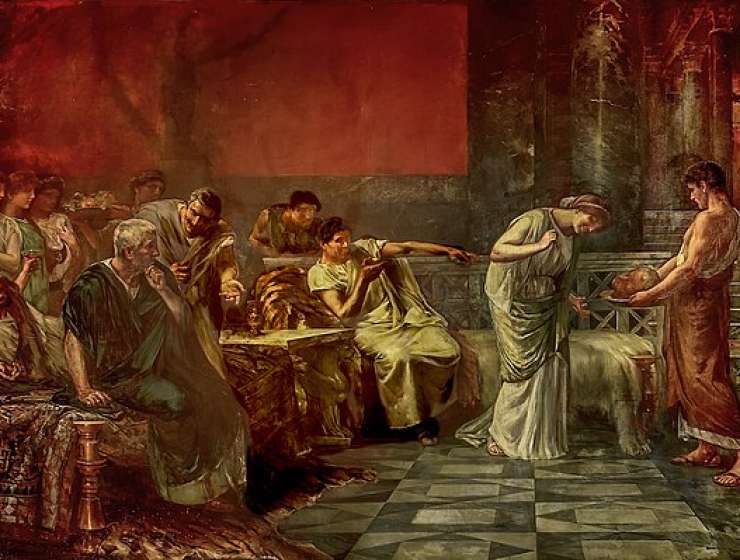 Is it relevant to channel Cicero at this moment when reasoned argument appears to have little value? Perhaps not. But let us pretend that debate and discourse are still relevant and have use, even in this nation and in these times. In any case, Cicero is relevant for another reason: he is the first martyr to free speech, preferring to die rather than permanently capitulate.

His crime was to publicly oppose dictatorship and one-man rule. The man he opposed was, of course, Julius Caesar and later Mark Antony. What we think of as parliamentary debate has its origins in the speeches given by men in Greece and Rome. And the exemplar of this form of defiant communication is Marcus Tullius Cicero.