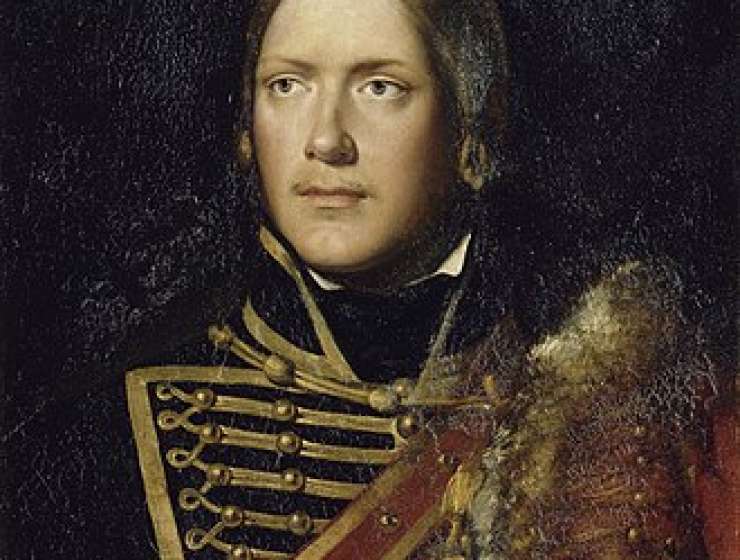 1
357
0
Imposter: The Strange Case of the Life and Afterlife of Michel Ney, Field Marshal of France, and Peter Stuart Ney, Schoolmaster of the Carolinas
military

Whoever he is, he lies in a graveyard behind an unimposing brick church, the Third Creek Presbyterian in rural Cleveland, North Carolina, an hour or so northeast of Charlotte. It’s a country of woods and farms, narrow blacktop roads that wind across creek valleys and then open into flat straightaways, like the two-lane road that runs along the border of the graveyard.

The wafer-thin headstone under which he is buried is capped by a sharp triangular crown, not the scalloped curve of the others nearby. This is significant, some claim—an architectural clue that marks the grave as different from those around it, a coded sign that the man who lies beneath it is much more than he seems. A small tattered French tri-color flag is planted in the ground near the grave. And to protect the grave from vandals, a brick and glass enclosure has been built over it. These days it is weather-worn, a bit shabby, as if no one has been here to tend it for a long while.