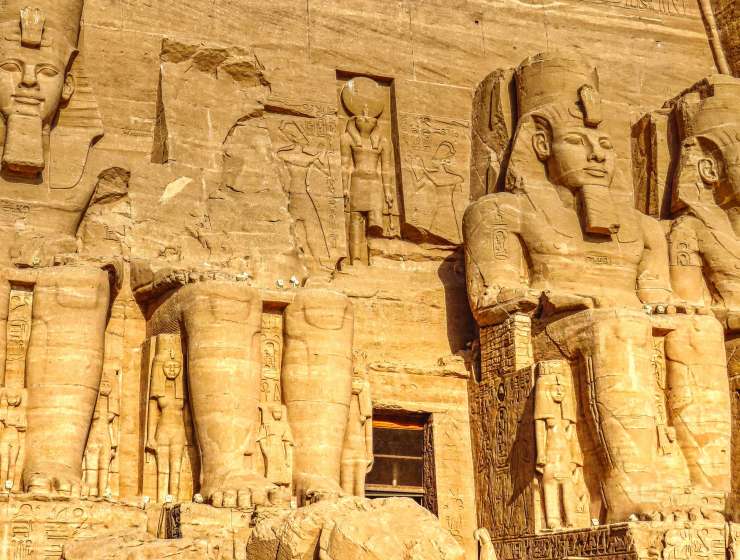 1
229
0
Imhotep: A Sage between Fiction and Reality
Religion

The name of Imhotep is associated in Egyptological literature with the first pyramid, the famed stepped tomb of king Netjerkhet, later known as Djoser “the holy one.” Knowledge of both historical figures is shrouded in legend because only a few sources from their time have been found. In the case of Imhotep, contemporary references are limited to two inscriptions mentioning his name and titles in connection with Djoser and his successor Sekhemkhet, both of the 3rd dynasty in the Old Kingdom (2686–2613 BCE).

These titles call Imhotep the royal seal bearer and great of seers (priest of the temple of Heliopolis), as well as overseer of sculptors. There is no explicit mention of his role as architect of Djoser’s pyramid complex. Nevertheless, the presence of his name and titles on the base of a statue of this king is evidence of his elevated position in the royal court. The original location of this statue in the funerary complex of the king, plus the titles related to building and sculpture, point to a historic role as designer of Egypt's first monumental structure in stone.

Story Continues
arce.org
What Do You Think Of That Genius?