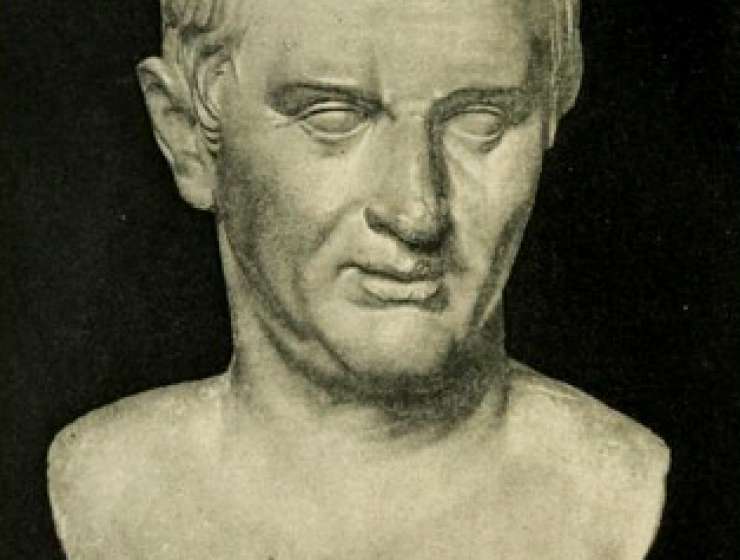 1
173
0
icero and the Opinion of the People: The Nature, Role and Power of Public Opinion in the Late Roman Republic
Politics

This article deals with the concept of public opinion in the life and works of the Roman orator, philosopher and politician Marcus Tullius Cicero (106–43 BC). It is conceptualized as a contribution to the historiography of public opinion theory. The basis for the analysis of Cicero’s body of thought is his complete oeuvre: almost 800 letters, about 60 speeches and more than 20 treatises. After an introduction to the concepts of public opinion, the article is subdivided into four sections.

First, Cicero’s terms and definitions of public opinion are excerpted from his speeches and philosophical treatises. Second, the text depicts which role and qualities Cicero attributed to public opinion. Third, it is described how public opinion influenced politics and society in ancient Rome. Fourth, the article shows how public opinion became manifest and expressed itself publicly. In summary, the text demonstrates that Cicero regarded public opinion as a powerful social force which affected everyday life in Rome and virtually every aspect of politics in the ancient republic.