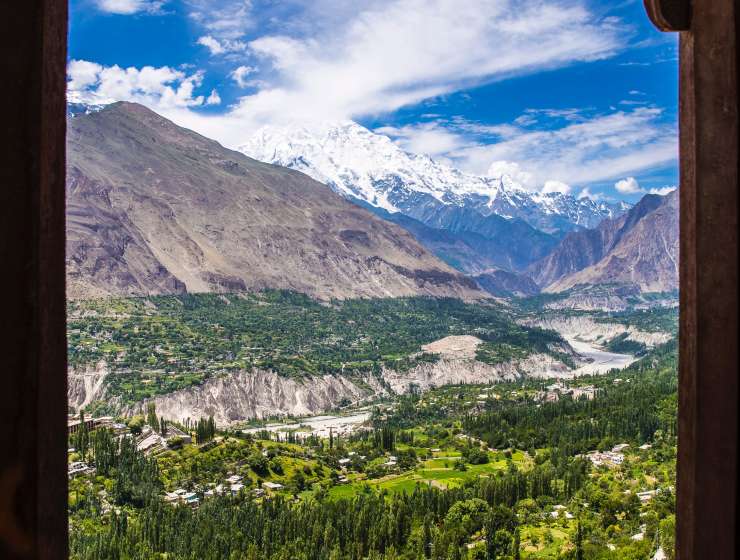 1
299
0
I was born a Pakistani and I’ll die a Pakistani: Abdus Salam
Physics

Nearly 60 years ago, Chaudhary Mohammad Hussain, a schoolteacher and petty landlord of Jhang saw a vision during that Friday noon prayers. The vision revealed he would have a son and his name would be Abdus Salam.

A son was born to him as predicted and he gave the boy the name of Abdus Salam. When Professor Salam got the Atom for Peace Prize in 1968, his father wrote to him saying, “tell me what power that was which made me name you Abdus Salam (the servant of peace). But I know your heart is on another prize. God willing you will get that too.”

Story Continues
herald.dawn.com
What Do You Think Of That Genius?