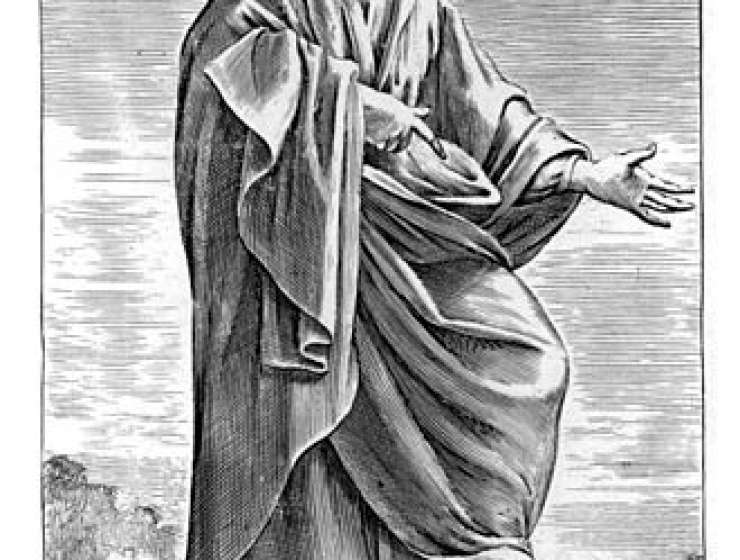 [3][3]I leave out of account the ?????????? ???????? which Porphyry… Empedocles famously claimed to be one of those daemons in a state of exile (B115.13). He also claimed to be honoured as a god by his compatriots in Acragas (B112.4-6, cf. B23.11). And the question immediately arises: What is the divine in Empedocles’ philosophical poetry? Did Empedocles have a coherent idea of what it means for something to be a god or daemon, or did he use those characterizations rather loosely without ever seriously considering in what respects the entities intended might belong to a common class?