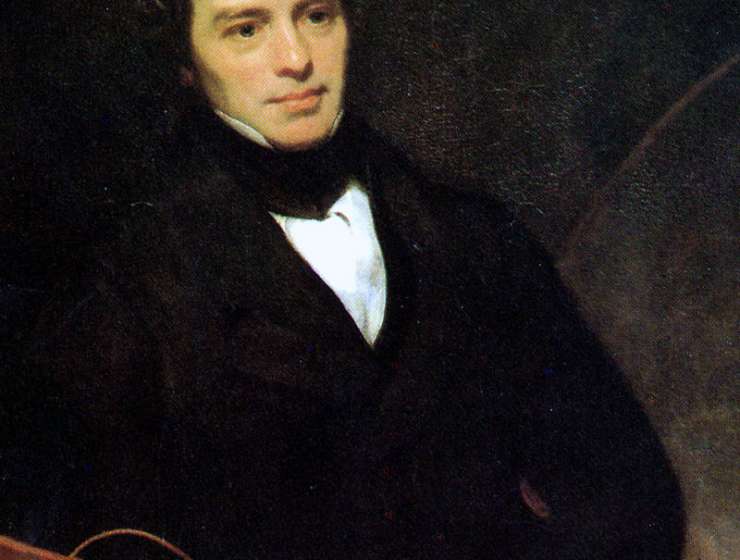 Historically, the distinction between sodium and potassium was not made easily. Only gradually was it recognized that there was a difference between “plant alkali” (potash, potassium carbonate), obtained from the ashes of plants, and “mineral alkali” (soda, sodium carbonate), found in salt flats and evaporated seawater. In 1683 Johnan Bohn prepared “cubic saltpetre” (sodium nitrate) from a mixture of salt and nitric acid, which he recognized as different from the ordinary saltpetre (potassium nitrate) by the shape of its crystals and its taste.

Stahl (the promoter of phlogiston; see previous chapter on the “True Elements”) formally distinguished between “natural alkali” (soda) and “artificial alkali” (potash) in 1702. Several other investigators continued to characterize the two alkalis, with the most definitive account by Marggraf in 1759 who prepared very pure samples of “cubic saltpetre” and “prismatic saltpetre” from which he made gunpowder (from sulfur, charcoal and saltpetre). The “cubic saltpetre gunpowder” flashed yellow and the “prismatic saltpetre gunpowder” flashed blue. But the true nature of the two alkalis remained unknown.

Story Continues
uwaterloo.ca
What Do You Think Of That Genius?