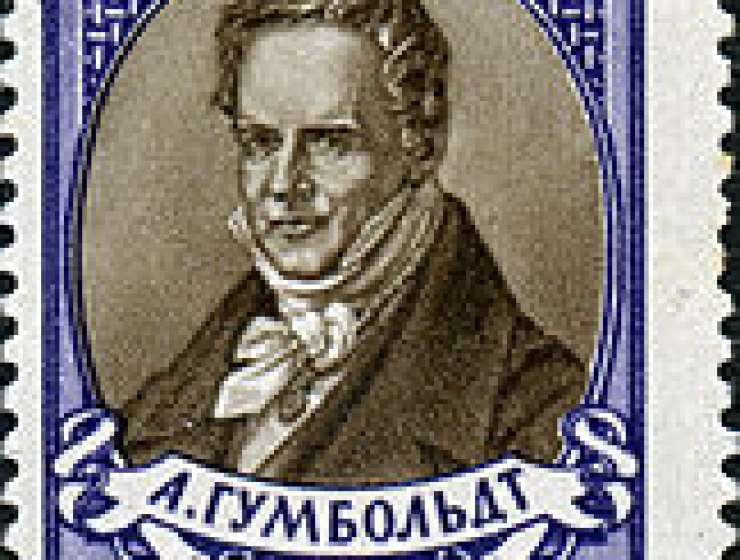 Explorer-naturalist Alexander von Humboldt’s contributions to the fields of ecology, global change and geoscience fundamentally altered the way we view the natural world and our place in it. On the 250th anniversary of his birth, we look back over his life and compile a collection of articles inspired by his legacy.

On 16 July 1799, Alexander von Humboldt set foot in the city of Cumaná, in what is now Venezuela, having spent the past 41 days sailing across the Atlantic Ocean from Spain on the frigate Pizarro. Together with his botanist friend Aimé Bonpland, he would spend the next five years exploring Latin America, characterizing its meteorological and geophysical features, and collecting thousands of botanical and zoological specimens.