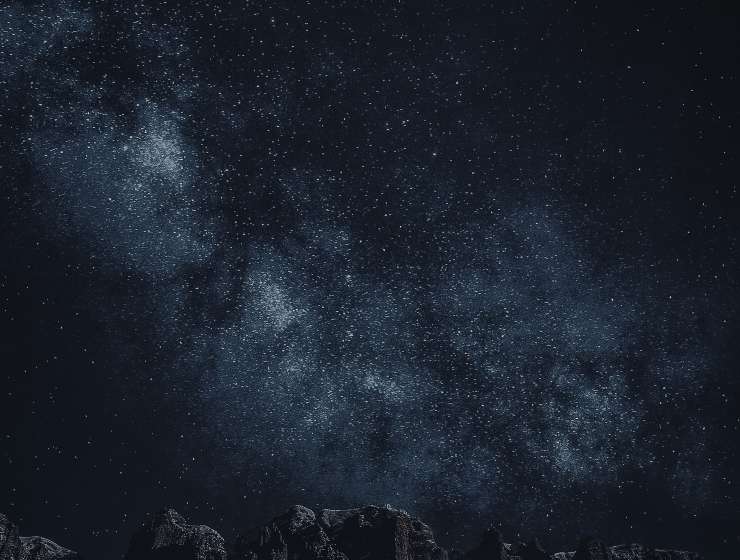 AMONG the picturesque figures that walked the streets of “Edinburgh in the middle of last century, one that often caught the notice of the passer-by was that of a man of good height and broad shoulders, clad in a suit of rough tweed, with a shepherd's plaid across his chest and a stout stick in his hand.

His shock of sandy-coloured hair escaped from under a soft felt-hat; his blue eyes, either fixed on the ground or gazing dreamily ahead, seemed to take no heed of their surroundings. His rugged features wore an expression of earnest gravity, softening sometimes into a smile and often suffused with a look of wistful sadness, while the firmly compressed lips betokened strength and determination of character. The springy, elastic step with which he moved swiftly along the crowded pavement was that of the mountaineer rather than of the native of a populous city.

A stranger would pause to look after him and to wonder what manner of man this could be. If such a visitor ventured to question one of the passing townsmen, he would be told promptly and with no little pride, “That is Hugh Miller.” No further description or explanation would be deemed necessary, for the name had not only grown to be a household word in Edinburgh and over the whole of Scotland, but had now become familiar wherever the English language was spoken, even to the furthest western wilds of Canada and the United States.