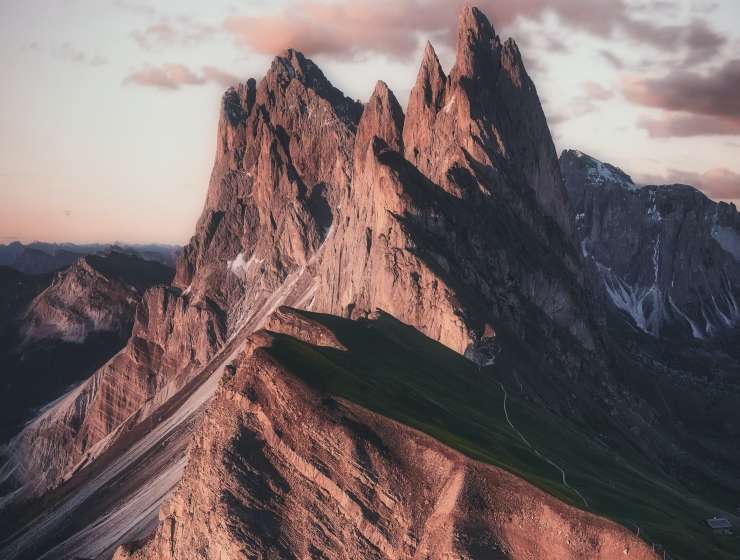 The bicentenary of the birth of Hugh Miller (1802–1856) in Cromarty (in northern Scotland) has enabled a reappraisal of this fine spare-time geologist, in turn stonemason and banker, and eventually Edinburgh newspaper editor. In Cromarty he had the usual advantages and limitations of a local collector far from metropolitan centres.

But Miller was different from other collectors: he was author of classic books such as The Old Red Sandstone, making famous the Old Red Sandstone fishes and Jurassic marine fossils of the area around Cromarty. Miller's ironically titled autobiography My Schools and Schoolmasters recommended geology as an improving recreation. His writings are suffused with the thrill of discovery and the wonder and beauty of fossils, inspiring future geologists such as John Muir (1838–1914), pioneer of environmental conservation, and George Jennings Hinde (1839–1918), microfossil researcher.

In his often autobiographical writings Miller made geology an integral part of the world as he saw it: he was not ‘just’ a ‘popularizer’, but (as he always wanted) a literary man in the all-encompassing Victorian manner. Geology merged with local history and folklore — all ‘libraries’ of the past. But his writings remain rooted in insightful observation — as scientist and poet — of specimen and scenery, from microscope slide to landscape, and in careful reconstruction, for instance, of fossil animals from fragmentary remains.