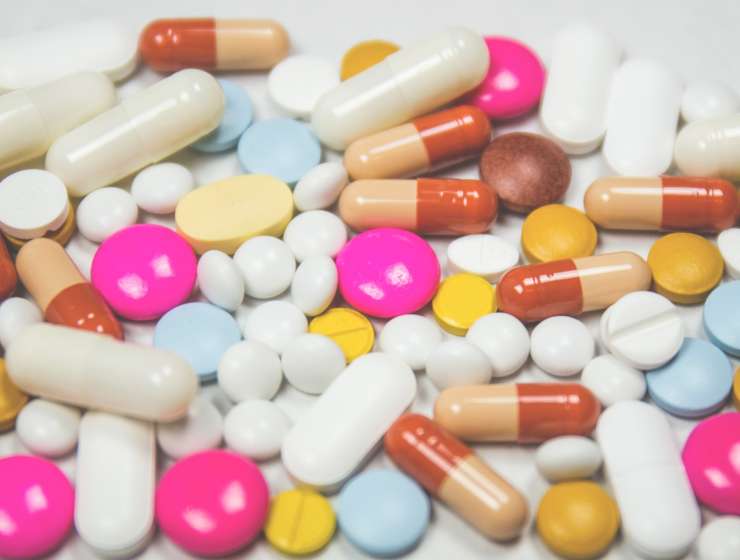 While Alexander Fleming is often credited with discovering penicillin in 1928, Howard Walter Florey oversaw initial clinical trials and led the team that first produced large quantities of this antibiotic, which played an important role in the Allied victory in World War II. But the antibacterial activity of penicillin was first discovered decades before Fleming's or Florey's work. Ernest A.C. Duchesne, a young military physician in Lyons, France, discovered penicillin in 1897 during a thesis project investigating antagonism between bacteria and fungi. On the advice of his mentor, Professor Gabriel Roux, Duchesne inoculated guinea pigs with various bacteria and then injected them with either the broth of a Penicillium glaucum culture or saline. Most of the animals injected with the culture broth survived, while those given saline died. Duchesne's thesis was not noticed by the Institut Pasteur, and he entered the French Army and was unable to continue his research.

Penicillin remained unknown until Fleming left several bacterial culture plates on a laboratory bench, allegedly before leaving for his 1928 summer holiday. Fleming claimed that upon his return, he examined the culture plates and noted, “Around a large colony of a contaminating mold, the staphylococcus colonies became transparent and had obviously undergone lysis.” He subsequently carried out experiments with animals and then human conjunctivae, but had difficulty extracting adequate amounts of penicillin from culture and abandoned this work. Large-scale production of penicillin was developed by Florey and German-born British biochemist Ernst B. Chain more than a decade later.