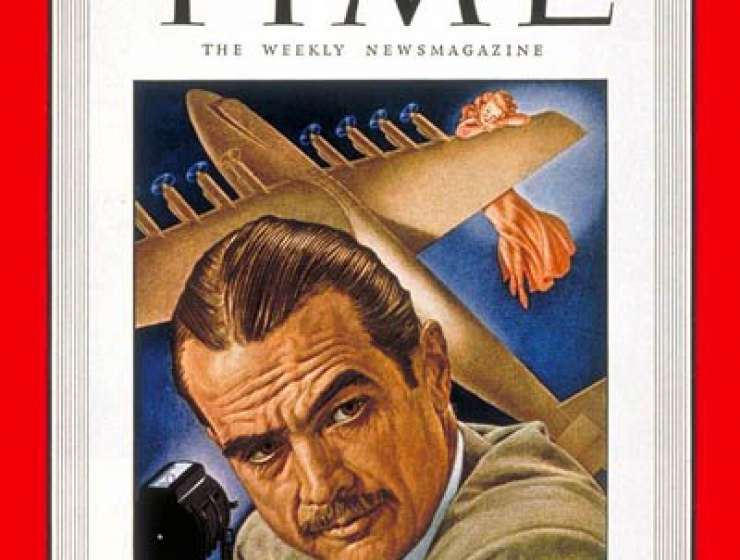 The classic silent The Passion of Joan of Arc was released in 1928, and, thanks to a 1929 fire, everyone thought the original cut of Carl Theodore Dreyer’s masterpiece was lost. Until a full print of it was found in the janitor’s closet of a Norwegian mental institution.

You never know what’s going to turn up. Like, say, in a locked room on the bottom floor of the Flora Dungan Humanities building where, just sitting on a shelf are models of German and American biplanes that were used in the 1930 Howard Hughes film Hell’s Angels.

Hughes, ever the obsessive, saved everything from his film production companies, including The Caddo Co., his film studio of the 1920s and 30s. When it came time for the first-ever Academy Awards for Best Picture, Hughes and Caddo were one of three nominees, for 1928’s The Racket. Caddo would score another nomination in 1931 for The Front Page.

Story Continues
unlv.edu
What Do You Think Of That Genius?