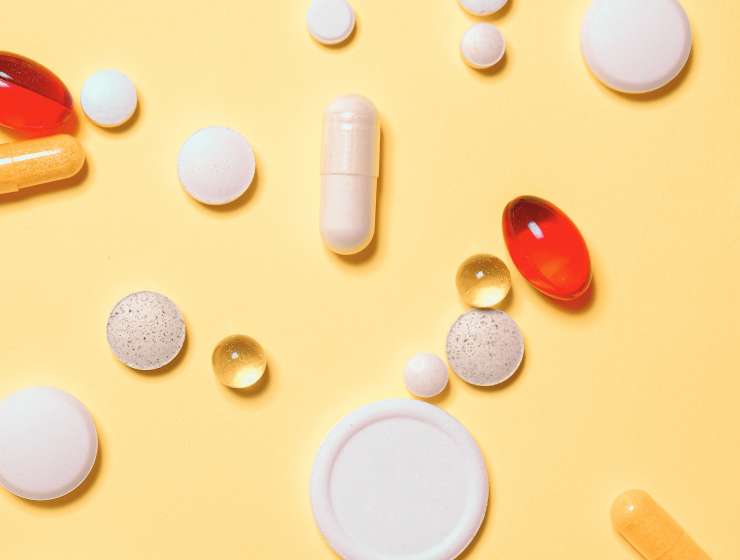 1
255
0
Howard Florey: The Making of a Great Scientist
Medicine

In 1945 the Nobel Prize for Physiology and Medicine was awarded to Fleming, Chain, and Florey in recognition of their contributions to the discovery and development of penicillin. Dr Gwyn Macfarlane now presents an extensively researched tribute to Florey, tracing his scientific ideas from germination to fruition. Letters, papers, notebooks, and diaries are sources for an often exciting, sometimes humorous, almost always compassionate volume. Historical and biographical vignettes of men such as Jenner, Lister, and Pasteur are also included and prepare the backdrop against which Florey's thought and work are best understood and appreciated.

Howard Florey was born in Adelaide, Australia. After obtaining his medical degree, he moved to Oxford, England, where he made his greatest discovery and spent most of his life. Concurrent with Florey's personal and scientific growth, explosive growth and development of the basic sciences and clinical disciplines of medicine were taking place; all are painstakingly described.