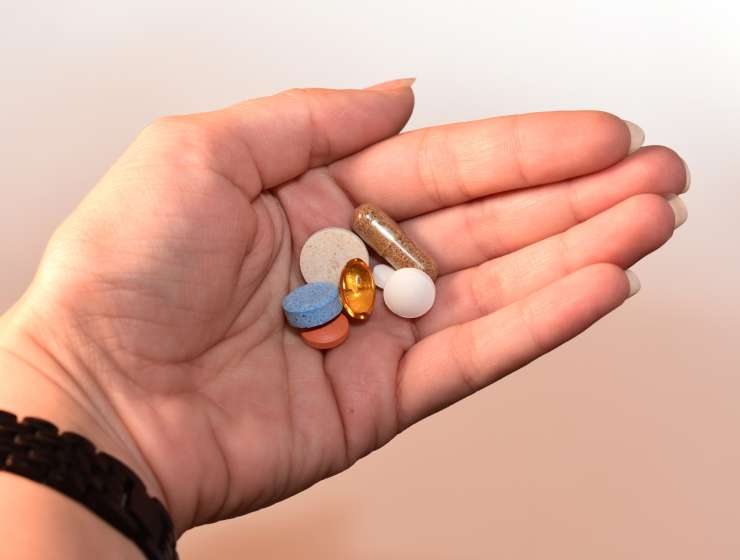 Florey’s ambition and drive toward medical research commenced in the years 1922–1925 when he was a Rhodes scholar at Oxford. His mentor was the neurophysiologist and Nobel Laureate, Sir Charles Sherrington who directed him in neuroscience research. Florey’s initial studies on the cerebral circulation represent an original contribution to medical knowledge and highlight his remarkable scientific method. The mentorship and close personal relationship with Sherrington was a crucial factor in Florey’s early research career.