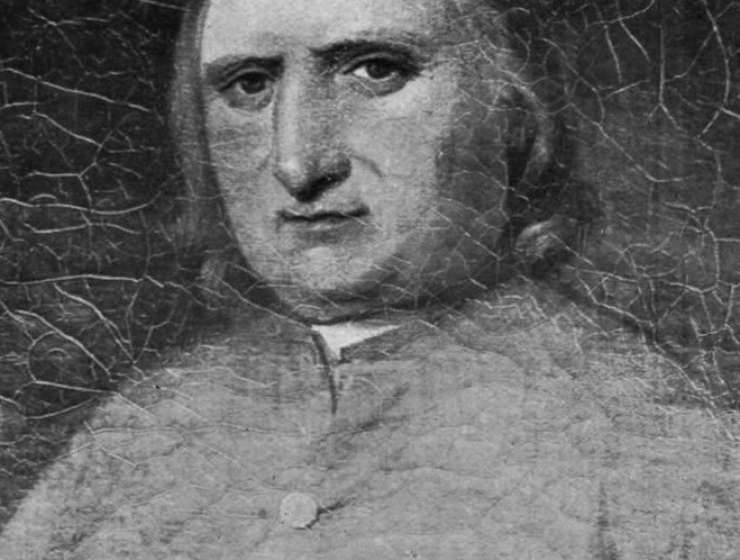 1
153
0
How would George Fox respond to terrorism?
Religion

William Hanson’s excellent article "Police Power for Peace" (FJ Aug. 2004), brought to mind the thinking and views of George Fox on the use of violence by the state. Many Friends may be surprised to learn that although George Fox was a personal pacifist—he would not bear arms, and he (along with 11 others) declared in the Peace Testimony of 1661 that Friends, as individuals, would not bear arms and engage in war—he does not appear to have been an absolute pacifist with respect to his views concerning the use of violence by the state to police and to engage in war.

Following September 11, 2001, I was all shook up about the Peace Testimony. I kept thinking: What about thugs and innocent victims? What about Adolf Hitler, Pol Pot in Cambodia, Saddam Hussein’s murders, Rwanda, the ethnic cleansing in Kosovo? What about the human rights of victims? What about a terrorist with a nuclear weapon heading toward Manhattan? What about UN peacekeeping forces that use guns? What about humanitarian interventions? How can you have law without the other part—law enforcement? Doesn’t violence, or the threat of violence, sometimes stop violence instead of begetting more violence? Aren’t some wars truly policing actions? September 11, 2001, drove this writer to learn more about the Peace Testimony.

Story Continues
friendsjournal.org
What Do You Think Of That Genius?