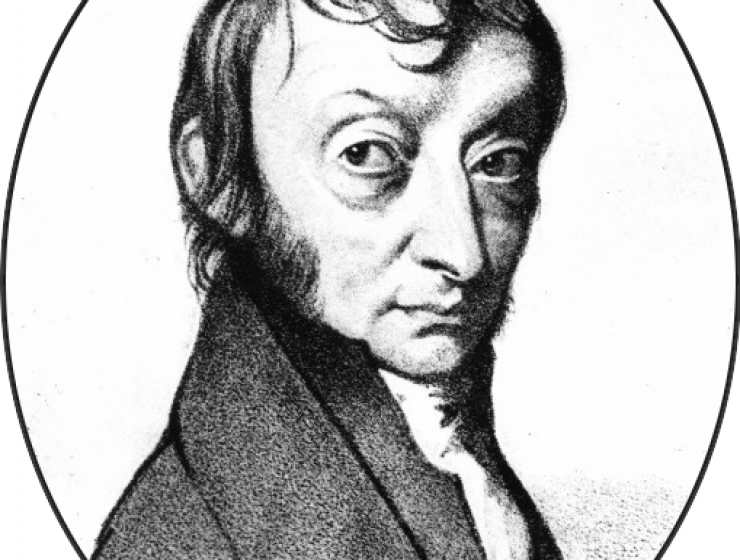 1
228
0
How Was Avogadro’s Number Determined?
Chemistry

Contrary to the beliefs of generations of chemistry students, Avogadro’s number—the number of particles in a unit known as a mole—was not discovered by Amadeo Avogadro (1776-1856). Avogadro was a lawyer who became interested in mathematics and physics, and in 1820 he became the first professor of physics in Italy. Avogadro is most famous for his hypothesis that equal volumes of different gases at the same temperature and pressure contain the same number of particles.

The first person to estimate the actual number of particles in a given amount of a substance was Josef Loschmidt, an Austrian high school teacher who later became a professor at the University of Vienna. In 1865 Loschmidt used kinetic molecular theory to estimate the number of particles in one cubic centimeter of gas at standard conditions. This quantity is now known as the Loschmidt constant, and the accepted value of this constant is 2.6867773 x 1025 m-3.