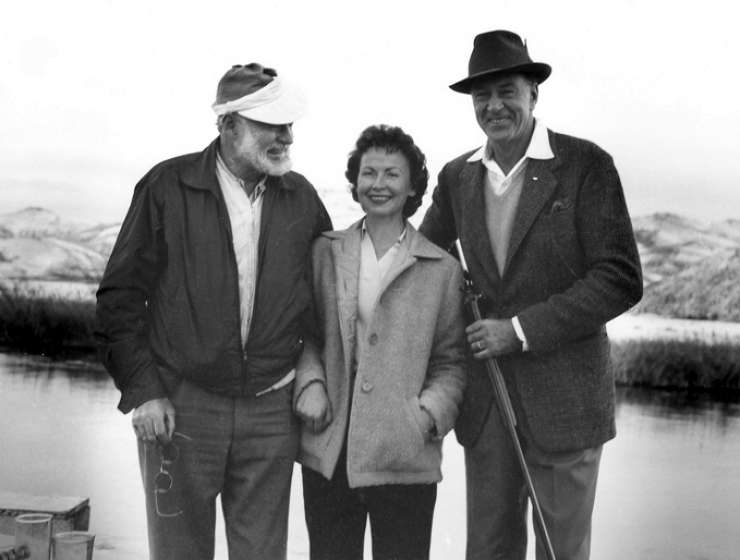 He was famous for his constant womanising, his achingly cool moustache and his affection for six-toed cats. Legend has it that he could drink 17 daiquiris in an afternoon, he was recruited by the KGB as a spy codenamed “Argo” and he once slept with a bear. Oh, and he wrote some of the most highly acclaimed works of all time.

I’m talking about Ernest Hemingway, of course. But it turns out that the author had more than novels and macho anecdotes up his rugged, intellectual sleeves. He was also the inventor of a clever psychological trick: the “useful interruption”.

According to a 1935 article Hemingway penned for Esquire magazine, when asked “How much should you write in a day?” by a young writer, he replied: “The best way is always to stop when you are going good and when you know what will happen next. If you do that every day when you are writing a novel, you will never be stuck.” He urged the nascent writer to remember this – and even went so far as to say that it was the most valuable advice he could give.