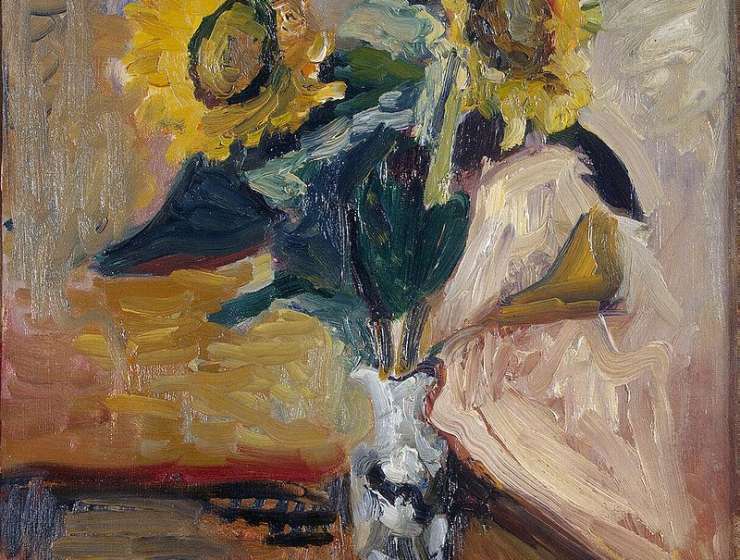 In the early 20th century, a 30-something Frenchman named Henri Matisse shocked the Parisian art world with his painting Woman with a Hat (1905). His application of radically expressive colors to his subject—teal on her face, orange on her neck, pink and blue on her arms—made no logical sense, leaving viewers and critics scratching their heads. But these decisions made sense to Matisse, who used such strange, vivid colors to render not what he saw in reality, but what he felt. This approach would lead to the development of Fauvism, one of the first modern art movements, and would cement Matisse’s place as one of the greatest painters in modern art history.

Between his early lectures as an art teacher, various interviews with journalists, personal letters to family members, and general musings on art, Matisse left behind dozens of texts that make clear his thoughts on what it truly means to be an artist. Here, we gather four of the recurring themes in Matisse’s writings, from battling creative block to overcoming adversity.

Story Continues
artsy.net
What Do You Think Of That Genius?