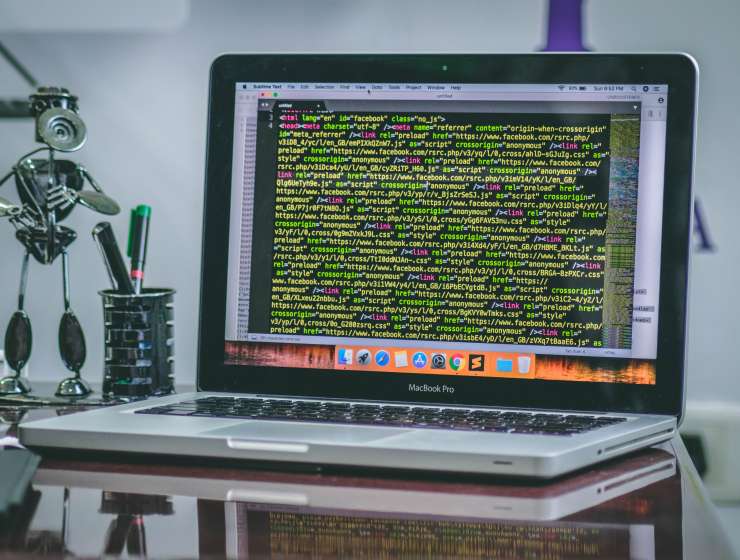 UPON HEARING, IN MARCH of this year, reports that a 17-year-old schoolboy had sold a piece of software to Yahoo! for $30 million, you might well have entertained a few preconceived notions about what sort of child this must be. A geeky specimen, no doubt. A savant with zero interests outside writing lines of code. A twitchy creature, prone to mumbling, averse to eye contact.

Thus it's rather a shock when you first encounter Nick D'Aloisio striding into London's Bar Boulud restaurant, firmly shaking hands and proceeding to outline his entrepreneurial vision. To imagine him in person, picture a Silicon Valley CEO blessed with an easy manner and 97th percentile media skills. Picture a guy who can confidently expound (while maintaining steady eye contact) on topics ranging from Noam Chomsky's theories to the science of neural networks to the immigrant mind-set to the Buddhist concept of jnana. And now picture this fellow trapped inside the gangly body of a British teen who might easily be mistaken for a member of the pop boy band One Direction—clad in a hipster T-shirt beneath a fitted blazer, hair swooping over his forehead, taking bites of a cheeseburger between bold pronouncements.

The app D'Aloisio designed, Summly, compresses long pieces of text into a few representative sentences. When he released an early iteration, tech observers realized that an app that could deliver brief, accurate summaries would be hugely valuable in a world where we read everything—from news stories to corporate reports—on our phones, on the go. The app attracted the interest of investors around the world, ranging from Hollywood celebrities to Hong Kong billionaire Li Ka-shing, the wealthiest man in Asia.