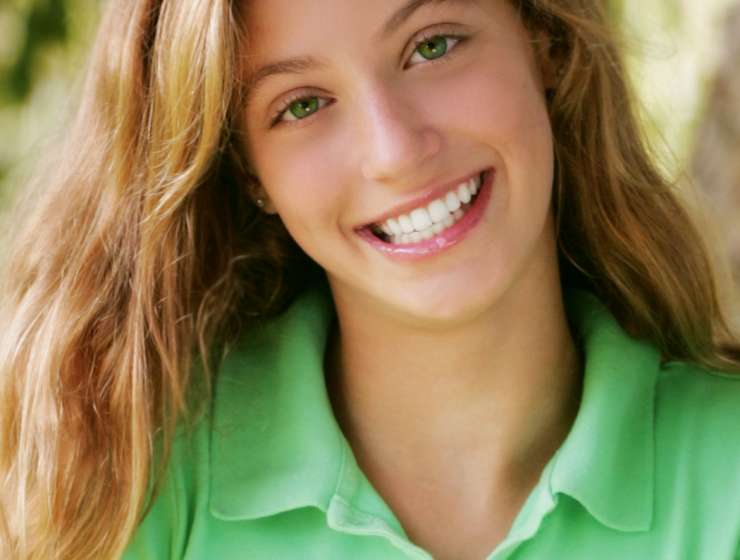 At 10 years old, Talia Leman already had the business acumen of a self-made billionaire. After being struck by the devastation of Hurricane Katrina in 2005, she decided to help the storm’s victims by trick-or-treating for coins instead of candy during Halloween—but coins from one kid wouldn’t be enough. She realized that by harnessing the fundraising power of kids across the country, she’d raise more than she could on her own. At that moment, the basis for RandomKid was born. With the help of her parents, Leman mobilized a national network of concerned kids ultimately raising $10 million for hurricane relief almost overnight, putting them in the same league as some of the country’s biggest corporations.

Some years later, Leman is the CEO and Founder of RandomKid, a nonprofit based on the fundraising power of children, having raised more than $11 million for different philanthropic projects across the globe. The objective of RandomKid is to give children the seed money and resources to turn their fundraising ideas into reality. From clean drinking water to building a school in Cambodia, 90% of the money RandomKid raises goes toward their projects, while 10 percent is reinvested in a seed pool devoted to developing more ideas from more random kids around the world. Leman, who just reached voting age, describes her organization’s process as microloaning with huge return–between 500 and 1,000%.

Story Continues
olbios.org
What Do You Think Of That Genius?