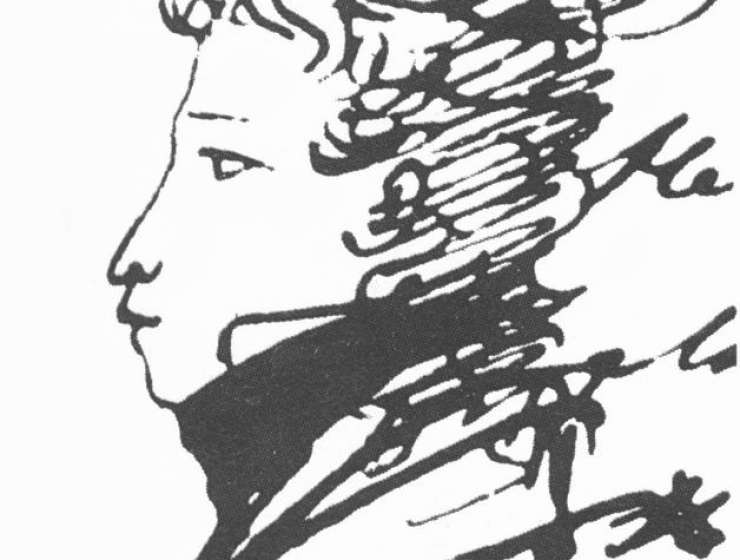 1
275
0
How Pushkin responded to critics and insults
Poetry

Critics and enviers never had mercy on writers. Today, we consider Alexander Pushkin to be one of the main Russian poets, yet some of the reviews of his contemporaries during his time were scathing and even insulting. In 1830, Pushkin wrote some notes to answer the reviews, where he admitted that he always respected the true critics and tried to enter their way of thinking, though usually he would fail.

The insults in the magazines, as Pushkin admitted, made him angry for a while, so their authors could be happy for achieving their goal. But in an article titled ‘Experience of repelling some nonliterary accusations’, Pushkin wrote that he felt ashamed to explain fundamental truths to disprove the unfair critics, however, the main reason he didn’t respond to them was his laziness. The poet admitted he never got angry enough with the name-callers to make himself start disputing and trying to prove they were wrong. He even considered it to be a stupid pastime. Pushkin did, however, try to disprove some insults and critics.

Story Continues
rbth.com
What Do You Think Of That Genius?