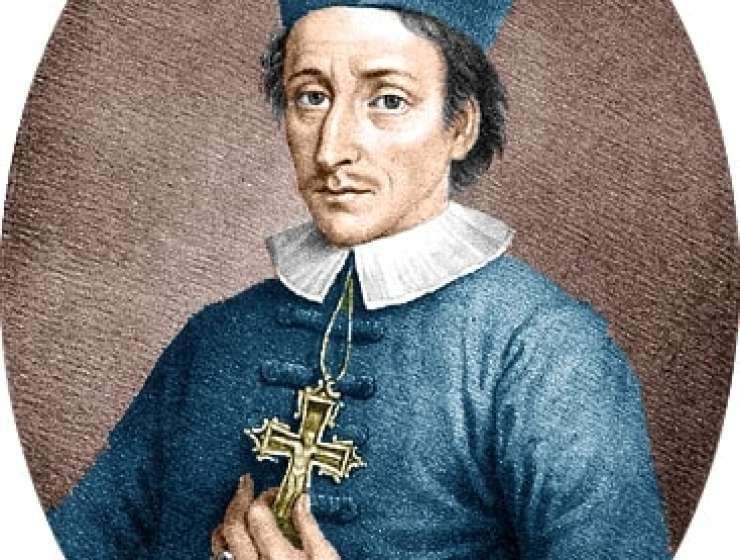 1
260
0
How Nicolas Steno changed the way we see the world, literally
geology

In 1669, Nicolas Steno rewrote the way people thought about the earth. And today, more than 300 years later, Google excavated his name from the history books for a special Google doodle tribute to the late (and perhaps first) geologist.

Steno was a true Renaissance man. He lived back when scientists didn't stick to a single discipline. He dabbled in medicine, shark dentistry, ancient beasts, and ultimately kick-started the study of geology. Steno simply followed his curiosity, no matter where it led.

Our story starts in Florence, Italy, where Steno, then a budding physician, settled down after years of studying throughout western Europe. He had already challenged several long-held scientific assumptions, researched the changing shapes of muscles, and discovered an unknown body part in the heads of mammals. (He named it after himself, the "ductus stenonianus.")

Story Continues
csmonitor.com
What Do You Think Of That Genius?