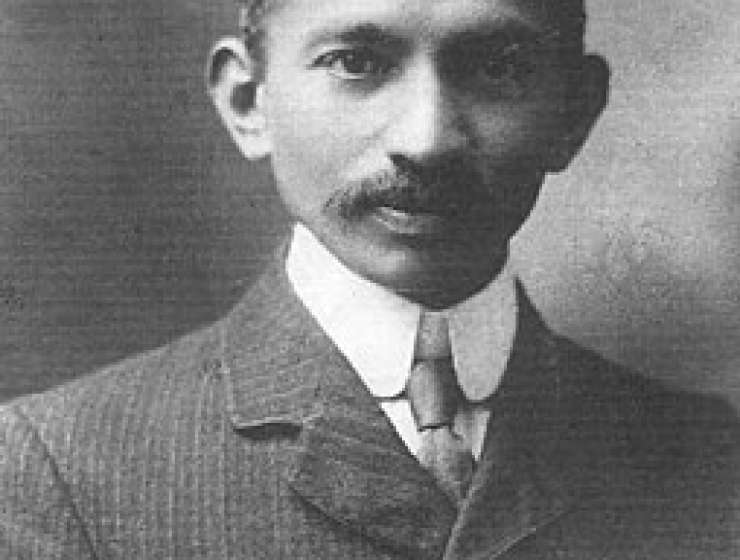 He’s been called the “father of India” and a “great soul in beggar’s garb." His nonviolent approach to political change helped India gain independence after nearly a century of British colonial rule. A frail man with a will of iron, he provided a blueprint for future social movements around the world. He was Mahatma Gandhi, and he remains one of the most revered figures in modern history.

Born Mohandas Gandhi in Gujarat, India in 1869, he was part of an elite family. After a period of teenage rebellion, he left India to study law in London. Before going, he promised his mother he’d again abstain from sex, meat, and alcohol in an attempt to re-adopt strict Hindu morals.

In 1893, at the age of 24, the new attorney moved to the British colony of Natal in southeastern Africa to practice law. Natal was home to thousands of Indians whose labor had helped build its wealth, but the colony fostered both formal and informal discrimination against people of Indian descent. Gandhi was shocked when he was thrown out of train cars, roughed up for using public walkways, and segregated from European passengers on a stagecoach.