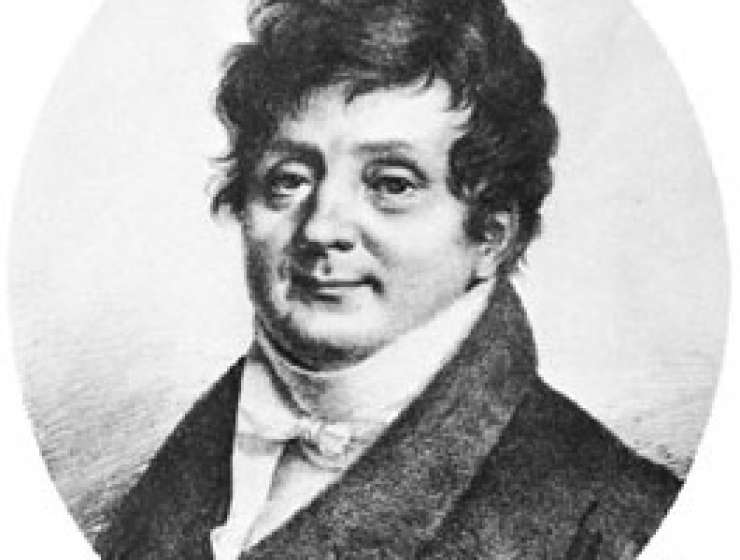 Jean-Baptiste Joseph Fourier, French mathematician and physicist, was born in Auxerre, 251 years ago today. He is best known for the mathematical techniques that he developed in his analytical theory of heat transfer. Over the past two centuries, his methods have evolved into a major subject, harmonic analysis, with widespread applications in number theory, signal processing, quantum mechanics, weather prediction and a broad range of other fields.

In his mathematical theory of heat conduction, Fourier based his reasoning on Newton’s law of cooling, with the flow of heat between two adjacent particles being proportional to the difference in temperature. He wrote that “heat, like gravity, penetrates every substance of the universe, its rays occupy all parts of space”. He established the fundamental equation that governs the diffusion or spreading out of heat, and solved it by using the infinite series of trigonometric functions that we now call Fourier series.