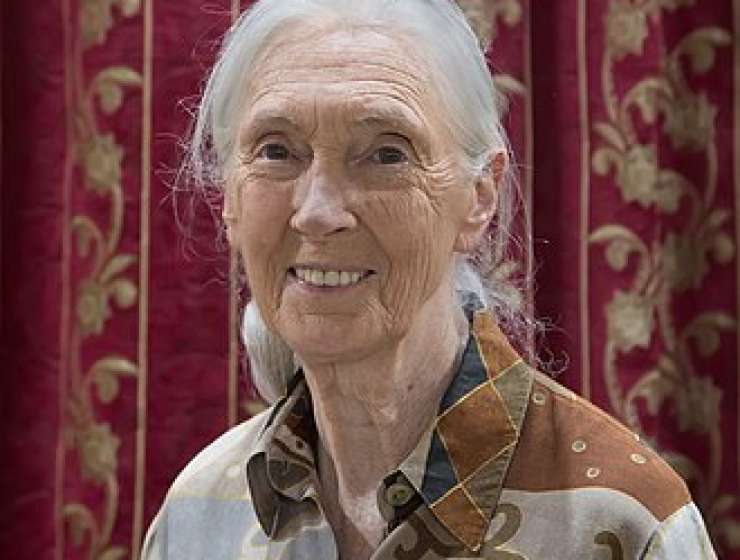 “For those of you who may hear a story twice, please forgive me,” Jane Goodall told her audience at a 2015 lecture. But sometimes, she noted, “stories are nice to hear again.” The basic narrative of Jane Goodall’s life is instantly recognizable from the many times it’s been written, broadcast, or otherwise sent into the world: A young Englishwoman conducts chimpanzee research in Africa and winds up revolutionizing primate science. But how did it happen? How did a woman with a passion for animals but no formal background in research navigate the male-dominated worlds of science and media to make enormous discoveries in her field, and become a world-famous face of the conservation movement? This is that story.

Jane became widely known because of a film, Miss Goodall and the Wild Chimpanzees, which came out in 1965 and was produced by National Geographic. She hasn’t seen it in years. But now I’m playing it for her on a laptop at the West London home of a friend. The primatologist, 83 this year, studies her 28-year-old self.