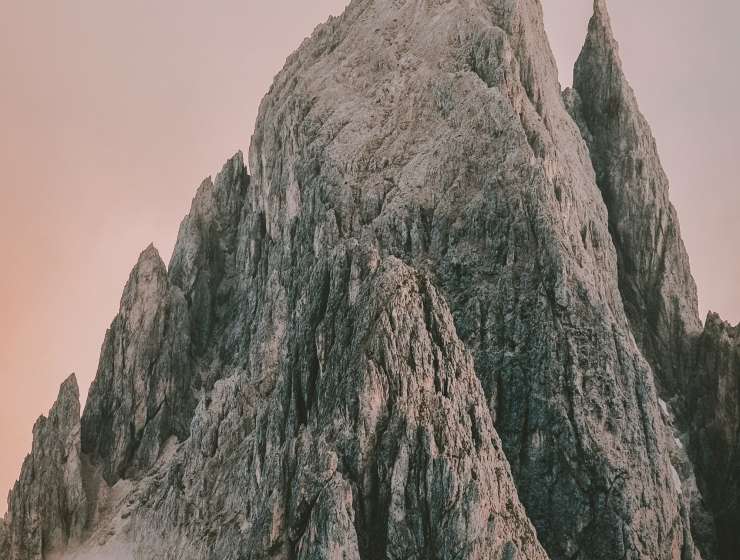 In the 1930s, seismologists faced a big mystery about the inner structure of the Earth. Today, on what would have been Danish seismologist Inge Lehmann's 127th birthday, it's a good time to appreciate how — using limited data and rudimentary technology — she brilliantly arrived at the answer.

At the time, scientists believed the Earth's core was made of molten rock, surrounded by a solid mantle, then the crust. This model explained why when big earthquakes occurred, certain types of seismic waves weren't detected in particular places on the other side of the world: the waves were bent when they traveled through liquid materials. As the core bent them, it created a "shadow zone" where no waves could be felt.

But after a 1929 earthquake near New Zealand, Lehmann and others noticed something odd: some of these waves could be faintly detected by seismometers in Europe. If the core were entirely molten, this shouldn't have been possible.

Story Continues
vox.com
What Do You Think Of That Genius?