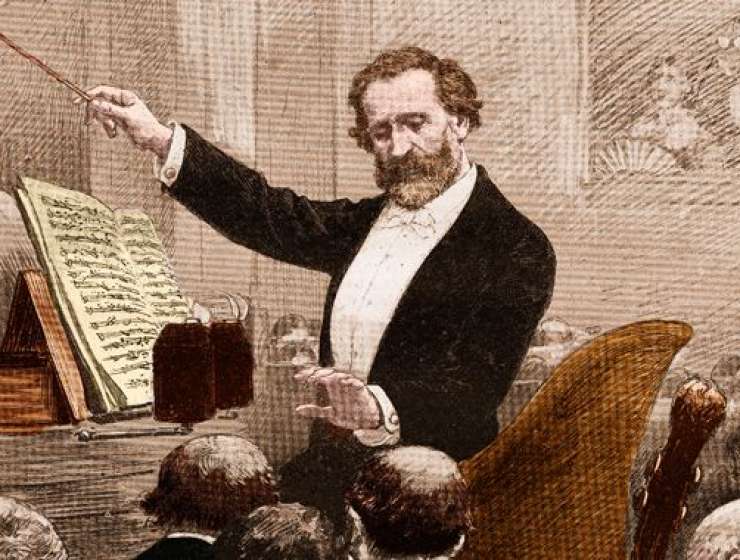 Verdi’s operas are well known – but what about his work as a member of parliament and fervent supporter of Italian unification? On the eve of the composer’s 200th anniversary, Clemency Burton-Hill looks back at Verdi’s life and times.

Can you imagine any country today in national mourning over the death of a classical composer? When Giuseppe Verdi, born 200 years ago next week, died in January 1901, Italy wept as one. Almost a quarter of a million people took to the streets, marching to Va, Pensiero from Nabucco – better known as the Chorus of Hebrew Slaves – sung by a massed choir under the baton of celebrated maestro Arturo Toscanini.