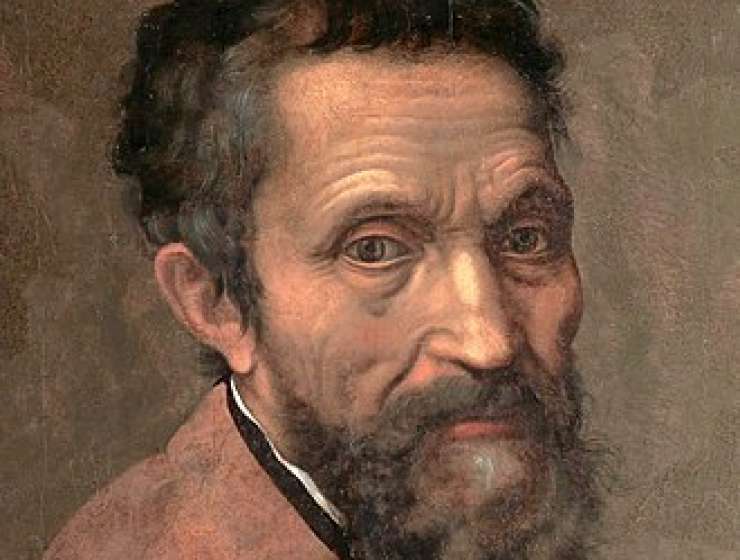 Michelangelo may have been one of the greatest artists the world has ever seen, but he was no Mozart. That is, he was decidedly not a child prodigy. Indeed, if Michelangelo di Lodovico Buonarroti Simoni had died at 20, only a few Renaissance art scholars would have ever heard of him.

Paul Barolsky echoes the general opinion that Michelangelo’s early works are “aesthetically unexceptional.” It was not until the later 1490s that Michelangelo, born in 1475, started to become the artist known as the “Divine One” by his contemporaries.

It shouldn’t be that hard to believe that there is a learning curve when it comes to becoming a brilliant artist. But we seem to want our geniuses to be born geniuses instead of doing the heavy lifting (and chiseling of marble) to get there. In Michelangelo’s case people have wondered how he rose above his modest beginnings. How did he, for one stunning example, learn how to make the marble of his Pietà weep? The real question may be: can we ever know the answer?