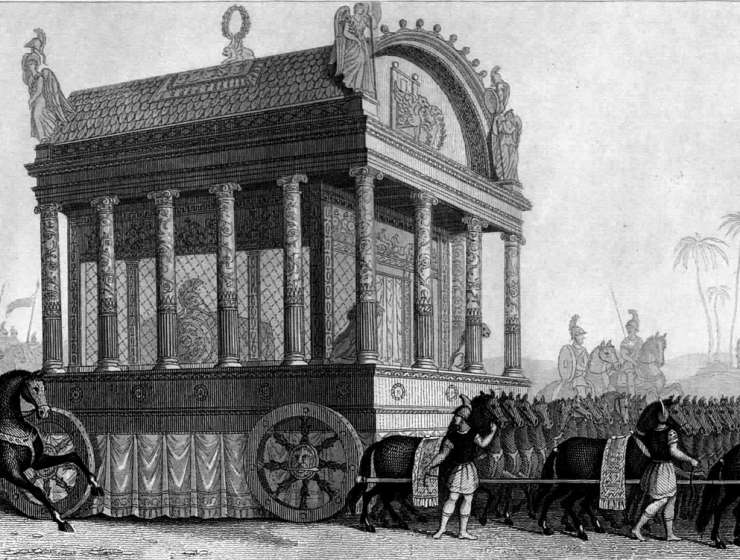 1
281
0
How Did Alexander the Great Change the Course of History?
military

Alexander the Great could not have changed the course of history without the support of his army. And many soldiers in his army were mercenaries. At the same time, a lot of credit must be given to his father Philip II his mother Olympias, and his tutor Aristotle. But still, Alexander deserves most of the credit. By the time he was 26 years old, he had already won over the once-mighty Persian Empire.

It took nearly half a century after Alexander’s death in 323 B.C. before three stable kingdoms finally emerged: Greece proper, ruled by the Antigonids; Southern Turkey, Babylonia, Syria, Iran, and central Asia, ruled by the Seleucids; and finally Egypt, ruled by the Ptolemies. The era from the death of Alexander the Great to the time of Roman conquest in 30 B.C. is called the Hellenistic era. This is named so because during this era the Hellenic or Greek culture, language, and administration had spread over a large geographical area. This included not only the countries mentioned above but also present-day Afghanistan, Pakistan, and the Kashmir region of India.

Story Continues
thegreatcoursesdaily.com
What Do You Think Of That Genius?