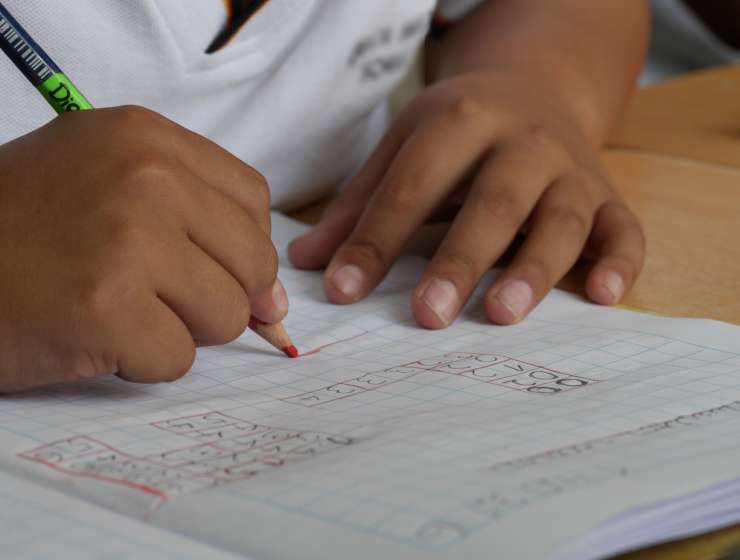 Science seeks the basic laws of nature. Mathematics searches for new theorems to build upon the old. Engineering builds systems to solve human needs. The three disciplines are interdependent but distinct. Very rarely does one individual simultaneously make central contributions to all three — but Claude Shannon was a rare individual.

Despite being the subject of the recent documentary The Bit Player — and someone whose work and research philosophy have inspired my own career — Shannon is not exactly a household name. He never won a Nobel Prize, and he wasn’t a celebrity like Albert Einstein or Richard Feynman, either before or after his death in 2001. But more than 70 years ago, in a single groundbreaking paper, he laid the foundation for the entire communication infrastructure underlying the modern information age.

Shannon was born in Gaylord, Michigan, in 1916, the son of a local businessman and a teacher. After graduating from the University of Michigan with degrees in electrical engineering and mathematics, he wrote a master’s thesis at the Massachusetts Institute of Technology that applied a mathematical discipline called Boolean algebra to the analysis and synthesis of switching circuits. It was a transformative work, turning circuit design from an art into a science, and is now considered to have been the starting point of digital circuit design.