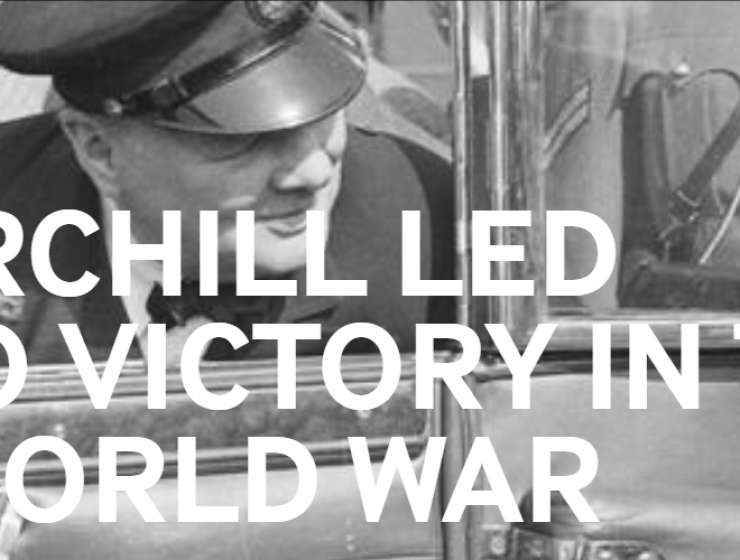 Winston Churchill became Britain's prime minister on 10 May 1940. As he was later to write: 'I felt...that all my past life had been but a preparation for this hour and for this trial'.

On the very day that Churchill fulfilled his life's ambition, Germany had, that morning, invaded France, Belgium, the Netherlands and Luxembourg. Britain faced its supreme test. It is for his leadership through these fraught years of 1940-1941 - through Dunkirk, the Battle of Britain and the Blitz - that Churchill is best remembered.

Crucially, he rallied the nation in defiance of Hitler. In the words of Labour politician Hugh Dalton, Churchill was 'the only man we have for this hour'. This view was shared by the overwhelming majority of the British people.

Story Continues
iwm.org.uk
What Do You Think Of That Genius?