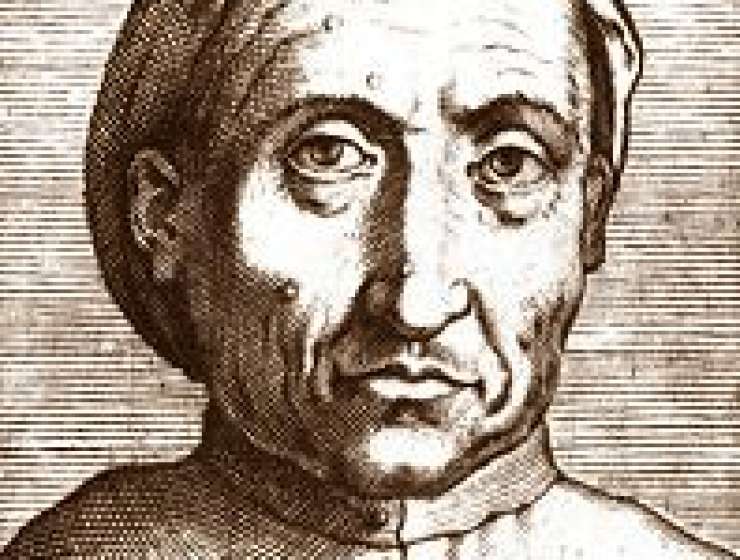 For centuries in the West, the idea of a morally good atheist struck people as contradictory. Moral goodness was understood primarily in terms of possessing a good conscience, and good conscience was understood in terms of Christian theology. Being a good person meant hearing and intentionally following God’s voice (conscience). Since an atheist cannot knowingly recognise the voice of God, he is deaf to God’s moral commands, fundamentally and essentially lawless and immoral. But today, it is widely – if not completely – understood that an atheist can indeed be morally good. How did this assumption change? And who helped to change it?

One of the most important figures in this history is the Huguenot philosopher and historian, Pierre Bayle (1647-1706). His Various Thoughts on the Occasion of a Comet (1682), nominally dedicated towards taking down erroneous and popular opinions about comets, was a controversial bestseller, and a foundational work for the French Enlightenment. In it, Bayle launches a battery of arguments for the possibility of a virtuous atheist.

Story Continues
aeon.co
What Do You Think Of That Genius?