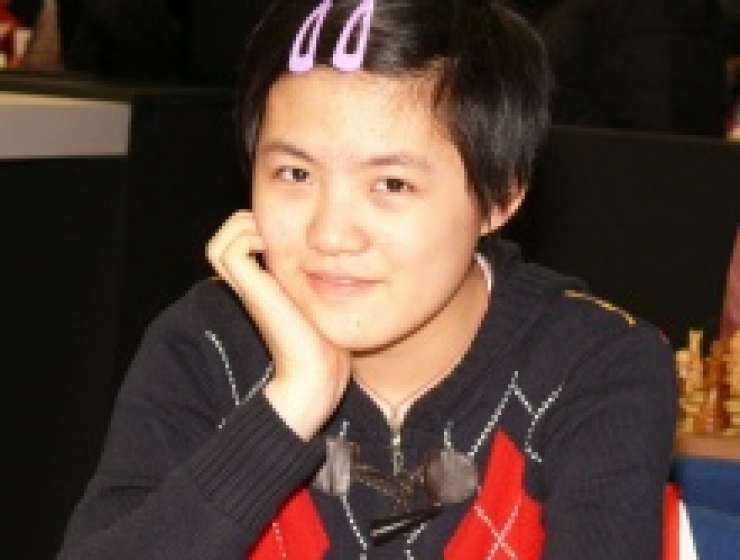 Hou Yifan, the youngest women’s world champion in history, tells David Cox about her journey to become one of the strongest female players of all time. Find out her thoughts on a "battle of the sexes" match against Magnus Carlsen, and why she’s determined to combine her ambition to crack the 2700 rating barrier with her academic pursuits

Since the official FIDE rating list was first published in July 1971, just three women have ever made it into the world’s top 100: Judit Polgar, Maia Chiburdanidze, and Hou Yifan. Why chess, giving no obvious gender advantages, is still dominated by male players has long been a matter of intense debate, but Hou is regarded as a special talent.

A child prodigy, she became a grandmaster at just 14—the youngest female player in history to do so—going on to become the second-strongest female player of all time, with her peak rating of 2686 surpassed only by Polgar. But while Polgar famously achieved her success while eschewing women's-only competitions, Hou has taken her own path.