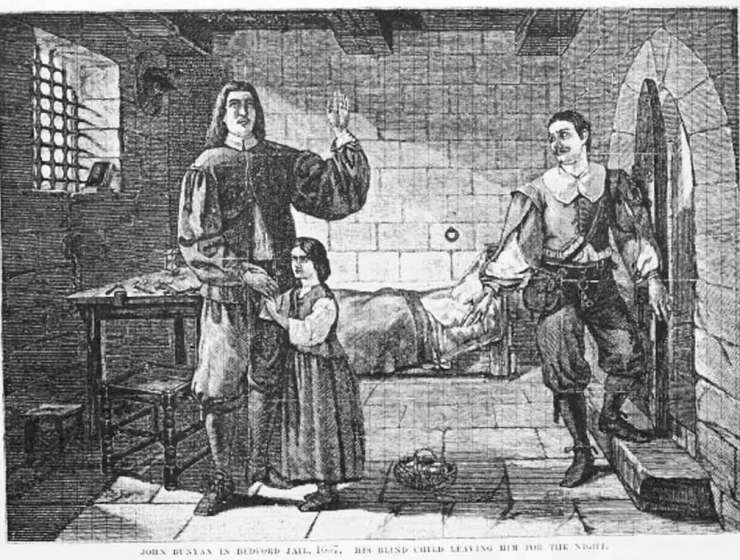 In 1672, about fifty miles northwest of London in Bedford, John Bunyan was released from twelve years of imprisonment. As with suffering saints before and since, Bunyan found prison to be a painful and fruitful gift. He would have understood the words of Aleksandr Solzhenitsyn, three hundred years later, who, like Bunyan, turned his imprisonment into a world-changing work of explosive art. After his imprisonment in the Russian gulag of Joseph Stalin’s “corrective labor camps,” Solzhenitsyn wrote,

I turn back to the years of my imprisonment and say, sometimes to the astonishment of those about me: “Bless you, prison!” I . . . have served enough time there. I nourished my soul there, and I say without hesitation: “Bless you, prison, for having been in my life!” (The Gulag Archipelago, vol. 2, 617)

How can a man pronounce a blessing on imprisonment? Bunyan’s life and labor give one answer.

Story Continues
desiringgod.org
What Do You Think Of That Genius?