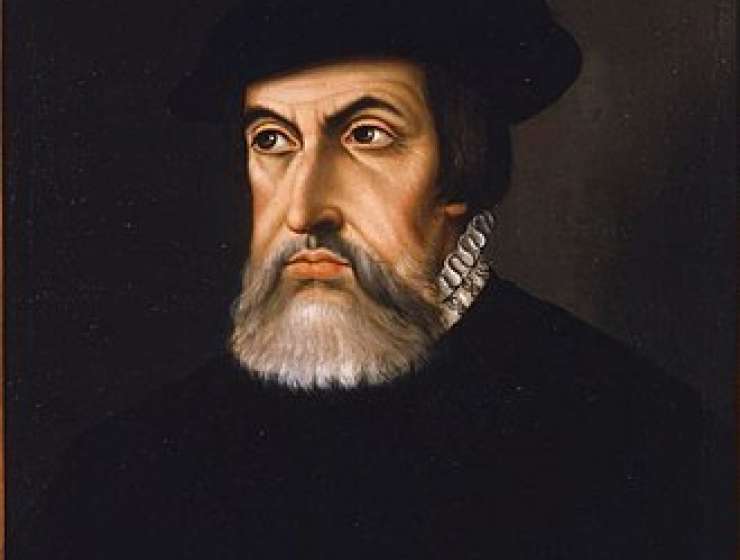 Hernán Cortés was a Spanish conquistador, or conqueror, best remembered for conquering the Aztec empire in 1521 and claiming Mexico for Spain. He also helped colonize Cuba and became a governor of New Spain.

"Like many explorers we know about today, Hernán (also known as Hernando) Cortés's role in the Age of Exploration was influential but controversial," said Erika Cosme, Administrative Coordinator of Education and Digital Services at The Mariner’s Museum and Park in Newport News, Virginia. "He was a smart, ambitious man who wanted to appropriate new land for the Spanish crown, convert native inhabitants to Catholicism, and plunder the lands for gold and riches."

Story Continues
livescience.com
What Do You Think Of That Genius?