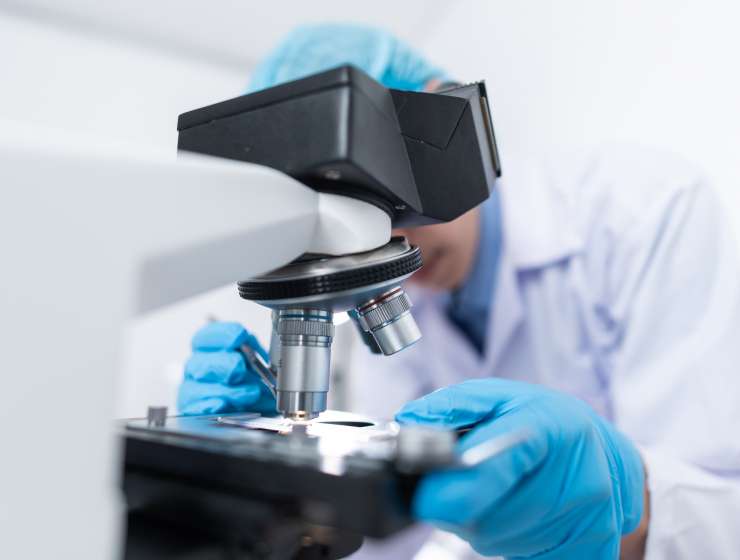 Hermann Staudinger, German chemist, showed that macromolecules form long chainlike structures (polymers) by chemical interaction and not by physical aggregation. He also suggested that linear molecules can be synthesized by various processes and maintain their unique features. Thus, he provided the framework for the development of many of the processes used in the manufacture of high-polymer synthetics, including rubber, cellulose, and plastics. For this, he is called the “founder of polymer chemistry” and received the 1953 Nobel Prize for chemistry. After World War II (1939-1945), his pioneering work on the association between structure and function in biologic macromolecules helped establish the science of molecular biology.

Staudinger, whose father was a professor of philosophy, was born on March 23, 1881, in Worms, on the Rhine River in western Germany, where he received his early education at the Gymnasium. After graduating in 1899, he entered the University of Halle (eastern Germany) to study chemistry. He then transferred to the technical university at Darmstadt (central Germany), where his father had obtained a teaching position. He also spent a brief period at the University of Munich (southwestern Germany). Staudinger returned to the University of Halle, where he received his PhD degree in 1903. His thesis was on malonic esters of unsaturated compounds.