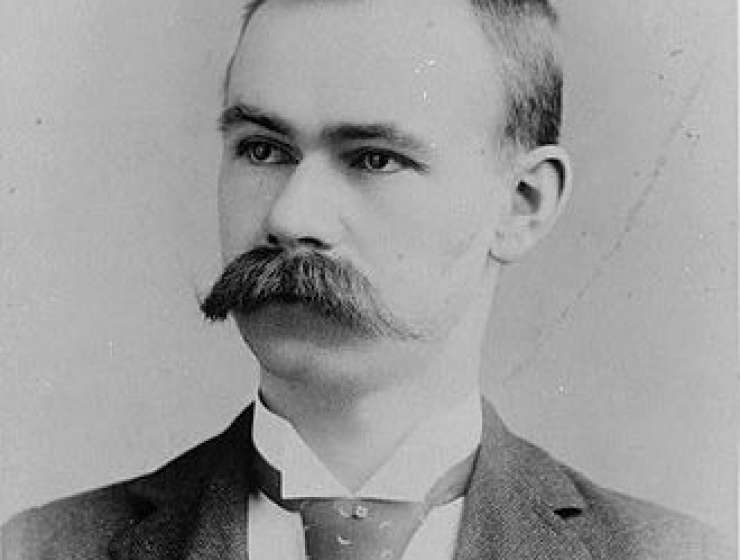 In 1890, the U.S. Government had a problem. With the nation’s population growing rapidly, hand-counting the results was proving impractical—the 1880 census took a full 7 years to tabulate. Policymakers worried that the 1890 census wouldn’t even be counted by 1900, making reapportionment of congressional seats—as required by the Constitution—impossible.

Enter the Buffalo, New York, native Herman Hollerith. The engineer was pondering this very problem in the early 1880s when, on a train, his eyes fell upon a conductor’s punch card. Hollerith’s work over the next decade eventually led to the groundbreaking invention of the punch card tabulating machine, installed in a federal government office for the very first time on this day in 1888.

“Hollerith had actually worked on the census of 1880, and he was really intrigued by the notion of trying to automate the process,” says Peggy Kidwell, curator of computing history at the American History Museum, which is home to an early version of Hollerith’s device. He began by experimenting with paper rolls that were punched with holes to represent information, but eventually settled on punch cards, which were more durable and could be fed through a counting machine more easily.