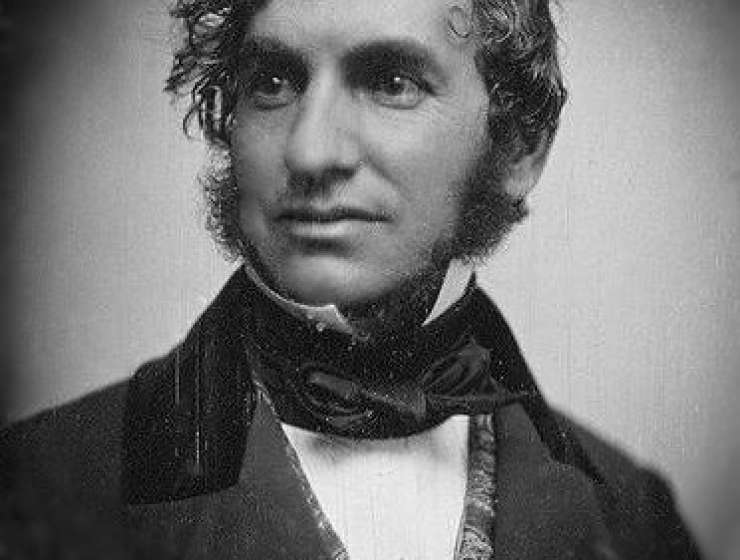 Publishers used the materiality of their texts to legitimize their reprinting but also to champion Longfellow’s poetry, American letters more broadly, and Longfellow’s vision of a cosmopolitan American literature. The essay then traces this dialogue between British books and the emergence of American literature in Longfellow’s The Courtship of Miles Standish, in which transatlantic circulation and British books are integral to the founding of the United States and American writing. Ultimately, this essay repositions British reprints as complex acts of reception that intervened in debates over the nature of American literature, and it argues for a recentering of US literary history around material transatlantic exchange.

Story Continues
read.dukeupress.edu
What Do You Think Of That Genius?