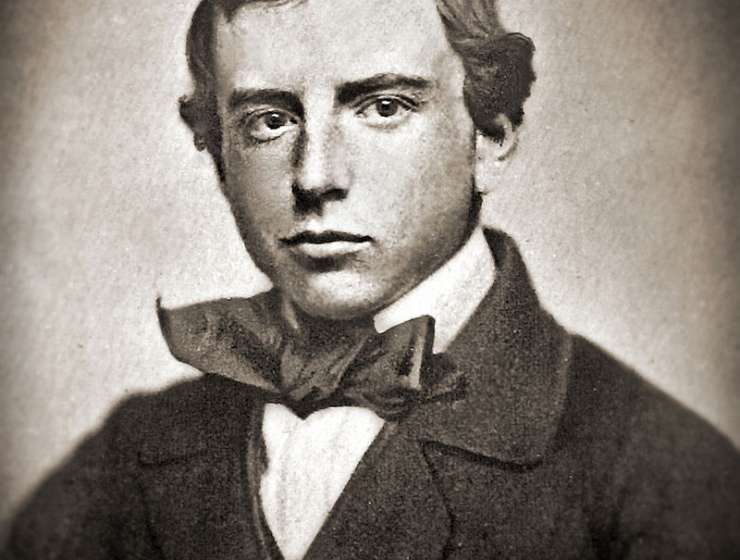 As he looked back upon his life from the perspective of old age, Henry Adams could not help feeling embittered. As historian, journalist, and political gadfly, he had fallen far short of the goals he had set for himself. He spent much of his life grasping to possess and understand power, but found himself clutching at straws. Whatever others might think of his life's work, he knew that he had failed in his goal to shape American politics, intellect, and culture according to his standards. More than mere position or office, Henry Adams craved influence over American politics. He never attained it. As he sadly concluded, "We leave no followers, no school, no tradition."1

Adams knew who was to blame. "I have always considered that Grant wrecked my own life, and the last hope or chance of lifting society back to a reasonably high plane," he wrote his brother Charles in 1911. "Grant's administration is to me the dividing line between what we hoped, and what we have got." He had a score to settle with that silent, puzzling man. And Adams did more than settle it: in The Education of Henry Adams, published after his death in 1918, he issued a scathing indictment of the eighteenth president, summed up in a statement, "He had no right to exist."2

Story Continues
rbhayes.org
What Do You Think Of That Genius?