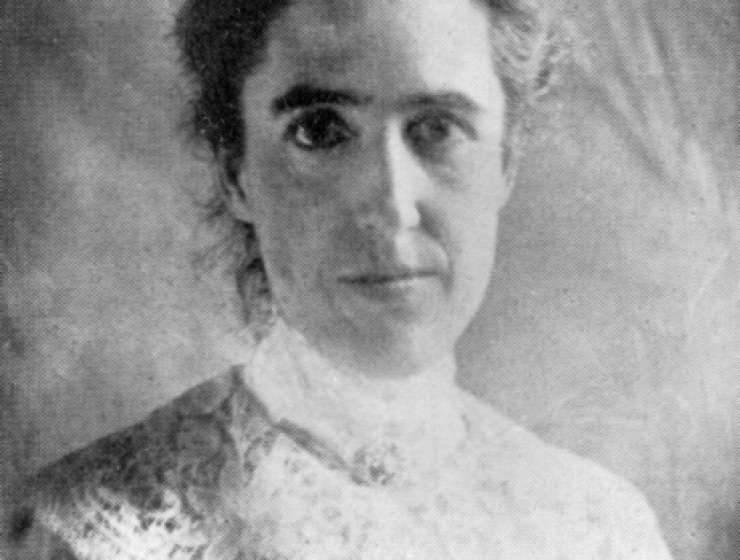 Henrietta Swan Leavitt was a Harvard "computer" — one of several women in the early 1900s who studied photographic plates for fundamental properties of stars. Leavitt is best known for discovering about 2,400 variable stars between 1907 and 1921 (when she died).

She discovered that some of these stars have a consistent brightness no matter where they are located, making these so-called Cepheid variables a good measuring stick for astronomical distances. Her work helped American astronomer Edwin Hubble measure galaxy distances in the 1920s, which led to his realization that the universe is expanding.

Story Continues
space.com
What Do You Think Of That Genius?